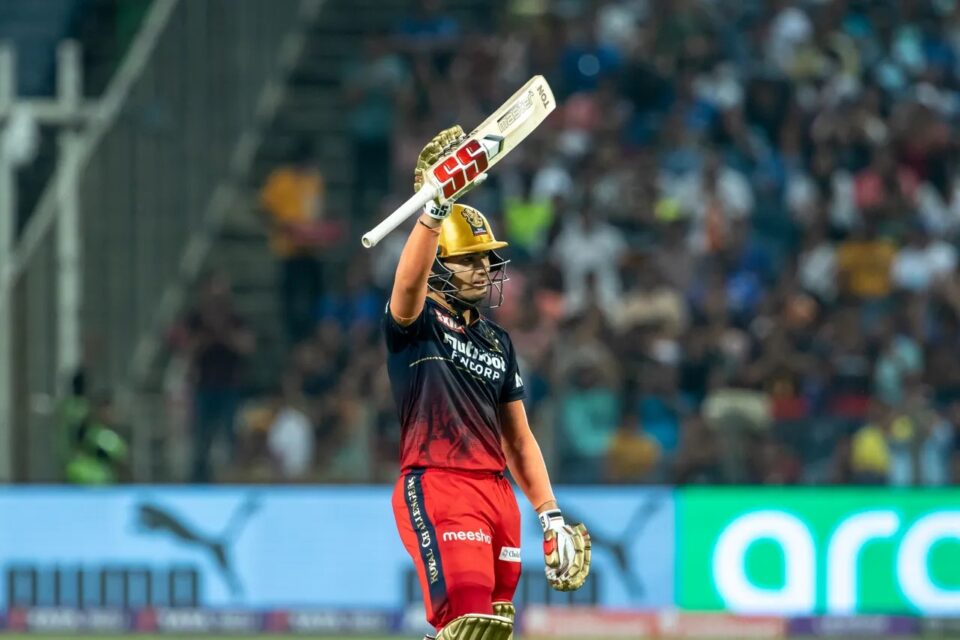 Some players pick up the game early. Some late. Anuj Rawat belongs to the former category. He was just four when his parents knew he had the talent. When Rawat was around ten, he knew he wanted to become a cricketer. He wanted to join the academy. His father took him to a nearby academy, the one that had better facilities in his locality. However, it wasn’t enough to match what bigger places like Delhi could provide. Thus, the family decided to make a shift and got him enrolled in an academy in West Delhi.

When Rawat decided to play the game, he was advised to take up keeping as batting alone might not take him places. Soon, Rawat became a full-time keeper but made sure to put equal efforts into batting. Despite getting the bulk of runs in the local games, he was overlooked for years. He had to wait for his first big break and when he couldn’t make it to the age cricket tournaments, everyone including his family began to doubt the decision.

His first big break came in the Vinoo Mankad Trophy in 2016 where he had 97 while opening the innings. Months later, he made a half-century in the final of the Cooch Behar Trophy.

On the other hand, Rishabh Pant was dominating the senior circuit and got India A call-up. Delhi were looking out for his replacement for the Ranji Trophy. The selectors went on to shortlist a few but weren’t unsure of their batting abilities.

Soon, Atul Wassan, who was the Delhi chief selector at that time, heard about Rawat through NCA and called him for trails. He was impressed with what he had seen, and immediately, Rawat got his big Ranji Trophy debut.

He batted at number seven for the team against Assam and announced himself with 71. He followed it up with 74 against Railways. Days later, Rawat got selected for Asia Cup and ended with 34 runs in the only match he played. However, the next year, he went on to lead the Indian team that toured Sri Lanka. With the return of Rishabh Pant to the Delhi senior team, Rawat had to warm the bench for a few matches.

In the interim, he played well in the age cricket to keep knocking the doors of the selectors and once again, in 2018, Pant’s absence opened doors for him and this time, He was having a quiet tournament until the match against Madhya Pradesh, the one that saw Avesh Khan running through Delhi batting order. As Avesh Khan returned with six wickets, Rawat dragged the lower-order batters to help the team reach 261. Rawat ended when the team was 27/4 and stayed till 233, scoring 134. The second-highest score in that match was Shivam Sharma with 39.

Though he made his First-Class debut in the 2017/18 season, Rawat had to wait until 2019 to make his List-A as well as T20 debut. He immediately impressed everyone with three fifties in his first Vijay Hazare Trophy but played only two matches in the Syed Mushtaq Ali Trophy. While he had 188 runs in the next season, his strike rate was a concern. And he worked it in the next season where he chipped in with 99 runs at 133.10.

Now, Rawat did put his name for three consecutive IPL auctions. The first time, he wasn’t even considered and the next, he went unsold. He was picked up by Rajasthan for the 2021 season. The team had too many keepers and Rawat could break into the eleven only twice and had only one opportunity to bat where he made a duck in the middle order. He couldn’t make it to the side ever again.

Still, for someone who grew up idolising Adam Gilchrist and then Kumar Sangakkara, playing in the Royals was a dream come true for him.

In the last Syed Mushtaq Ali Trophy, Rawat made 167 runs but his best came in the Vijay Hazare Trophy where he averaged close to 59 with a strike rate just above 109. Soon, he made it to the RCB side.

At 22, Rawat has fulfilled a few dreams. His recent one was to play alongside Virat Kohli. As he crosses one dream door, Rawat is all set to unlock the next one- Playing for India. 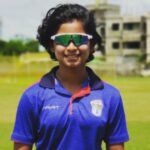