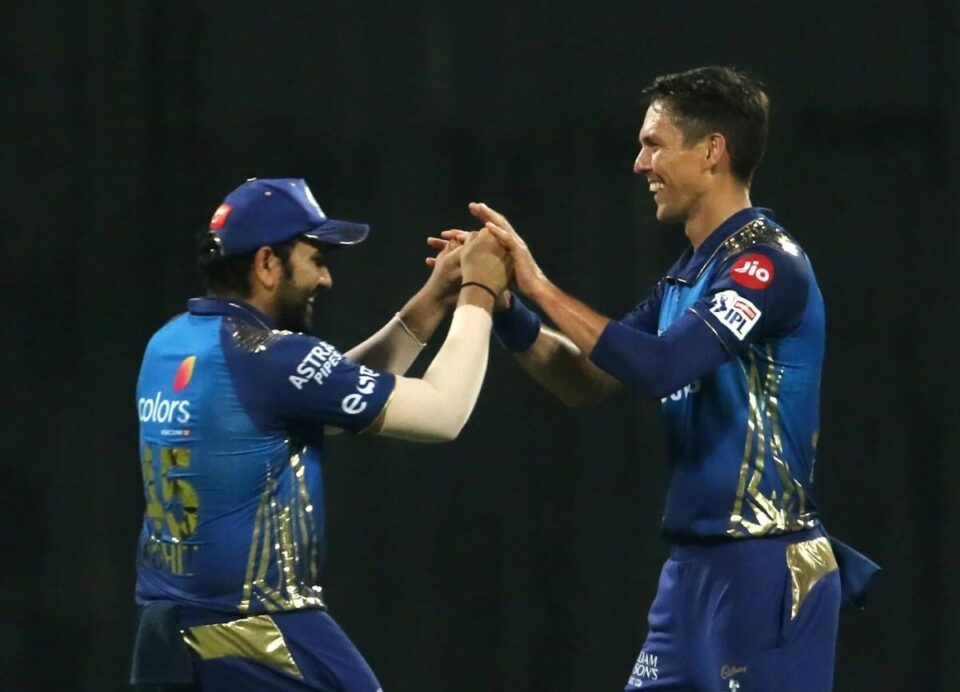 Mumbai Indians faced a big blow when Lasith Malinga opted out of the season when announced that the tournament would take place in the UAE due to coronavirus pandemic.

However, Mumbai Indians found help from Trent Boult and James Pattinson who have played a major role in team’s dream run in the tournament so far.

Boult has been the biggest star for the team, and he has done well to pick up early wickets in the tournament to give MI the best starts. He so far has 22 wickets in 14 matches.

Ahead of the IPL 2020 final between MI and DC, Mumbai skipper Rohit Sharma admitted being ‘lucky’ to have signed the best bowler with the new ball.

“We always wanted somebody who could get those wickets for us early in the powerplay with the new ball. We looked across the world and, obviously, it is a no-brainer that he is the best bowler with the new ball when it comes to swinging the new ball back into the batsmen, and to a left-hander taking the ball away. He is the best in the business,” Rohit said, reminding what Capitals that they were probably wrong to let go of the Kiwi pacer.

“We always wanted him and luckily we got him traded from Delhi and he has not disappointed us. He has bowled well with the new ball and also in the middle and the back-end. He is a great asset to have in the squad and hope he can do it one more time for us,” said Sharma. 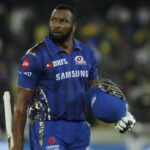 It made me feel very strong, helped me to be a better actor: Jim Parsons on coming out as gay