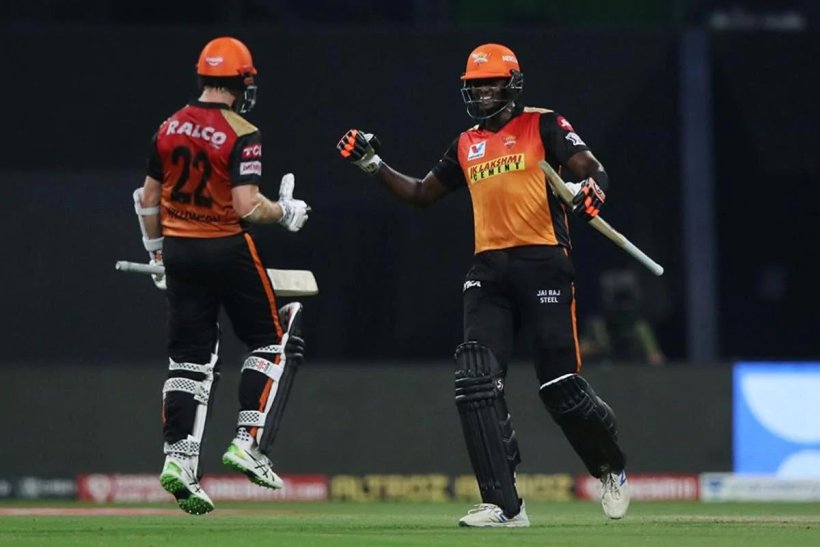 It was one of those days where almost everything went according to the plans for Sunrisers Hyderabad as they managed to overcome Royal Challengers Bangalore to enter the Qualifier 2.

Opting to bowl first, Sunrisers were on top immediately, thanks to Holder and poor shot selection from RCB batters.

Kohli, who opened the innings, didn’t disturb the score much and Padikkal followed too. While Finch and De Villiers tried to steady the innings, they couldn’t score a lot, thanks to disciplined bowling.

Finch got out next and they began to lose wickets at regular intervals. De Villiers was the closest spectator for all the disaster.

However, a pinpoint yorker from Natarajan dismissed De Villiers after he scored a brilliant fifty. With tiny contribution from the lower order, the team reached 131.

In the absence of Saha, Goswami played his first game here but didn’t last long. The team went on to lose Pandey and Warner soon as well. What followed was the brilliance of Williamson and Holder.

Williamson took his time, kept the scoreboard ticking, smashed those odd balls and made sure to take his team home alongside Holder who finished the things ott in the final over. 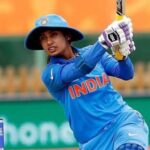 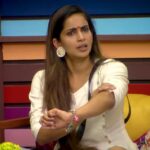