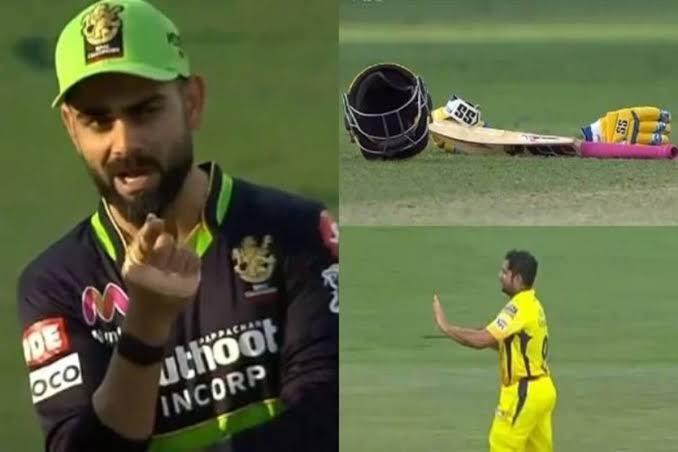 When Chennai Super Kings took on Royal Challengers Bangalore on Sunday, Ambati Rayudu had something else to worry about other than the chase.

Right after the strategic timeout, Rayudu went missing leaving his helmet on the ground.

According to a report from Wisden India, the commentators described the moment and said: “We’ve got a missing player, that’s what it is. We’ve got no Ambati Rayudu. He’d left the field, we assumed for a bathroom break.”

“Yep, upset tummy, I reckon. It’s time, but there’s still no sign of him,” the commentators added.

They’re having a laugh about it, aren’t they. I think they all know what happened! Poor Ambati Rayudu – I think everybody knows now,” the commentators added.

However, Rayudu didn’t stay for a long time as he was dismissed a few deliveries later.

Dhoni then joined Gaikwad and the duo finished the match for the team. CSK will next face off against Kolkata Knight Riders on Thursday. 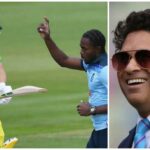 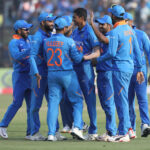