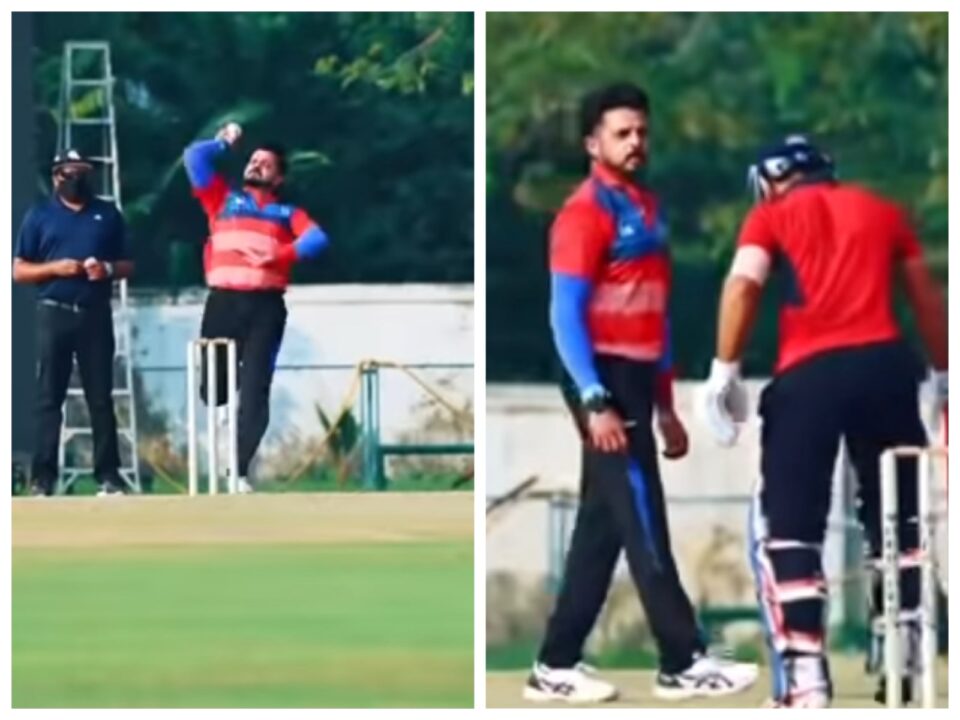 Indian pacer Sreesanth is back to cricket and is currently named in Kerala’s squad for Syed Mushtaq Ali Trophy.

Right before the trophy, the Kerala Cricket Association is conducting T20 warm-ups for the players.

A video of Sreesanth’s spell surfaced on internet and is going viral.

Sreesanth, who has returned to the game after his ban due to spot-fixing, can be seen bowling to different batters. One can see that he hasn’t changed a bit and is animated as usual.

He also added that he still can touch 140kphs with ease and will use them when it is needed.

In the interview, he also said that his aim is not only to make a comeback to the Indian team but also to help them with the next world Cup. 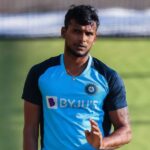 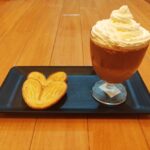