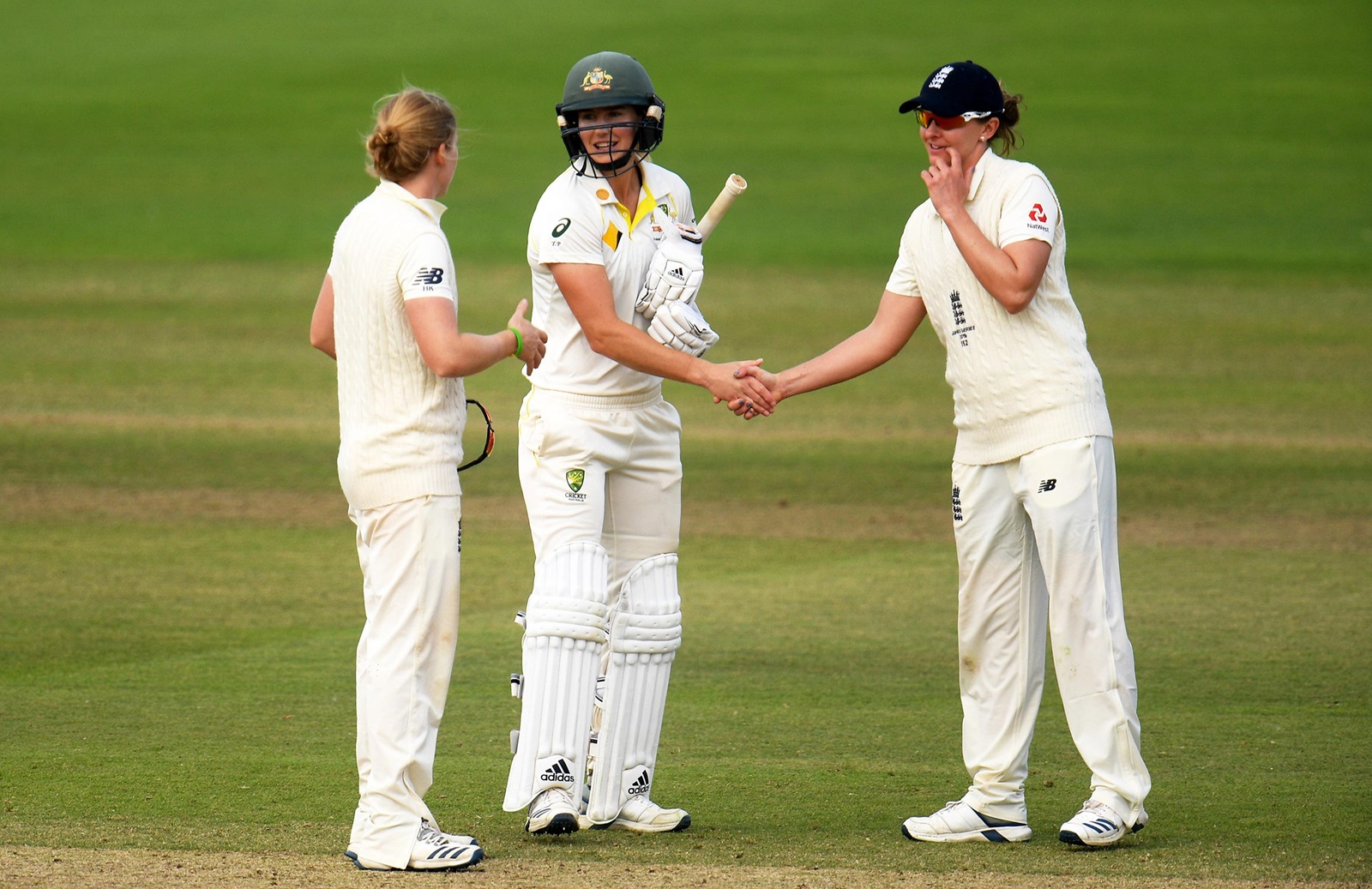 Australia retains the Ashes as the only Test has ended on a draw, thanks to some lifeless cricket. The biggest loser of the match certainly is not England but the Women’s cricket itself.

Test cricket seldom happens for the Women and Ashes are the only source to bring in viewers for the longest format of the game. Before a 90% empty stand and there were a few watching it before the Television, it is heart-breaking because Ashes is the only way to bring in more viewers for the dying Test cricket and with the team showing no intention of producing a productive result is definitely going to hurt.

On the other hand, the bigger goal for the Australian team is to retain the Ashes and with England badly needing a positive result, this is one way of securing it. Still, as a fan, it is merely disappointing.

In return, England batted through the rain and Sciver’s bold 88, Jones’s 64 helped England to reach 275 and the hosts declared while trailing by 145 runs. Australia stunned everyone by not declaring during the final session of the play despite having a handsome lead. Maybe, they waited for Perry to score another hundred but the rain had other ideas. The match was called off during the final session of the play and Perry left stranded at 76.

With this, Perry now has more than 400 runs since the last Ashes Test and has got out only once.

Also, during the match, the 10000th Test run in the Women’s cricket was achieved.

Australia now leads the Ashes by 8-2 with 3 more T20I matches to go. 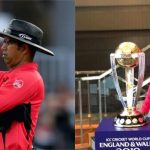 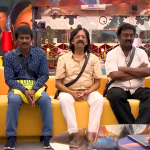