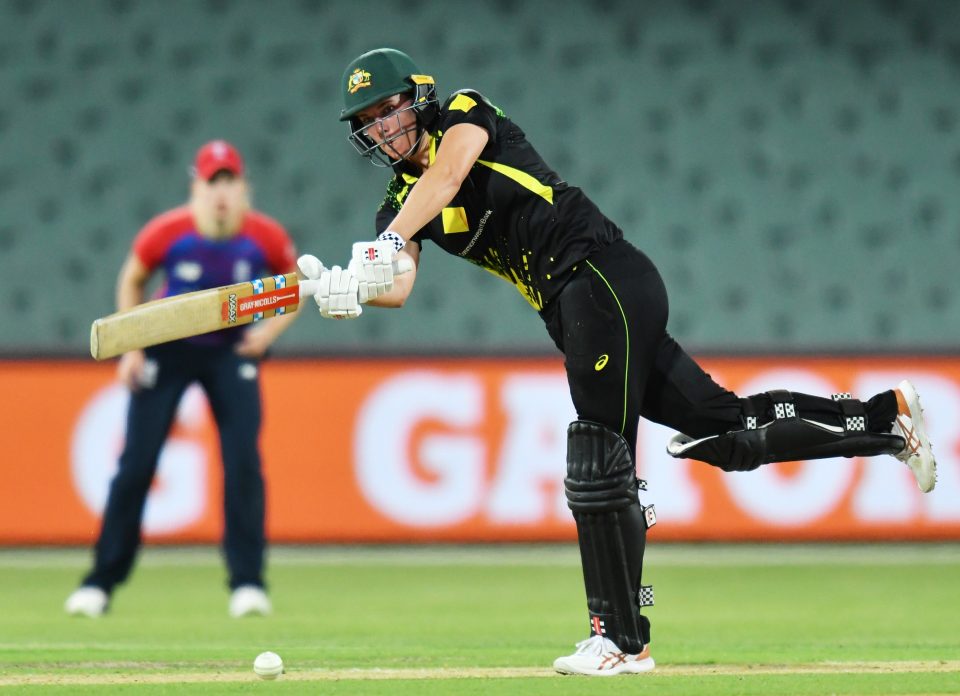 The hosts started off Ashes with a win as Tahlia McGrath smacked 91 not out off 49 balls to beat England by nine wickets in the first T20I of the multi-format series.

The first T20I was played at Adelaide Oval on Thursday (January 20). Australian skipper Meg Lanning won the toss and elected to field first. Openers Tammy Beaumont and Danni Wyatt gave a wonderful start to England as Beaumont hit 3 fours off Tayla Vlaeminck in the fourth over.

Wyatt, in the next over, smashed Jess Jonassen for two back-to-back sixes. The opening pair put on 82 runs stand. However, debutant Alana King broke the stand by taking Beaumont’s wicket in the 11th over.

Wyatt was joined by Nat Sciver and the pair added 59 runs stand for the second wicket. The pressure was building up for Australia as both the batters looked in complete control. However, McGrath gave a much-needed breakthrough to Australia as she cleaned up Sciver followed by Wyatt’s wicket in the same over.

Wyatt played a excellent knock of 70 runs off 54 balls which included 6 fours and 3 sixes. Heather Knight and Sophia Dunkley hit one four each in the last over and helped England reach a total of 169 runs for 4. McGrath took 3 wickets.

Consequently, Alyssa Healy opened with Meg Lanning as the no.1 T20I batter Beth Mooney was injured and is ruled out of the series. She was replaced by Grace Harris in the squad.

Healy was caught early on by Sciver off Sophie Ecclestone. McGrath was promoted at no.3 and continued her outstanding form from where she left in the Australia-India series.

She just took three balls to set and hit two fours off Katherine Brunt in the 6th over and later went on to destroy England bowlers in front of her home crowd.

After being dropped by Amy Jones, Lanning started hitting boundaries. Both did not give an opportunity to England to rebound. Australia comfortably chased down 170 with 18 balls remaining. McGrath and Lanning scored unbeaten 91 off 49 and 64 off 44 respectively. McGrath was named as a player of the match for her remarkable all-round performance. Ellyse Perry, arguably the best all-rounder in the world was dropped in this match and her position in T20I is in jeopardy as Tahlia McGrath is a huge threat to her at the moment. 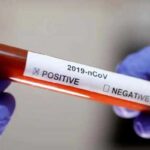 Rooting for Paine is painful