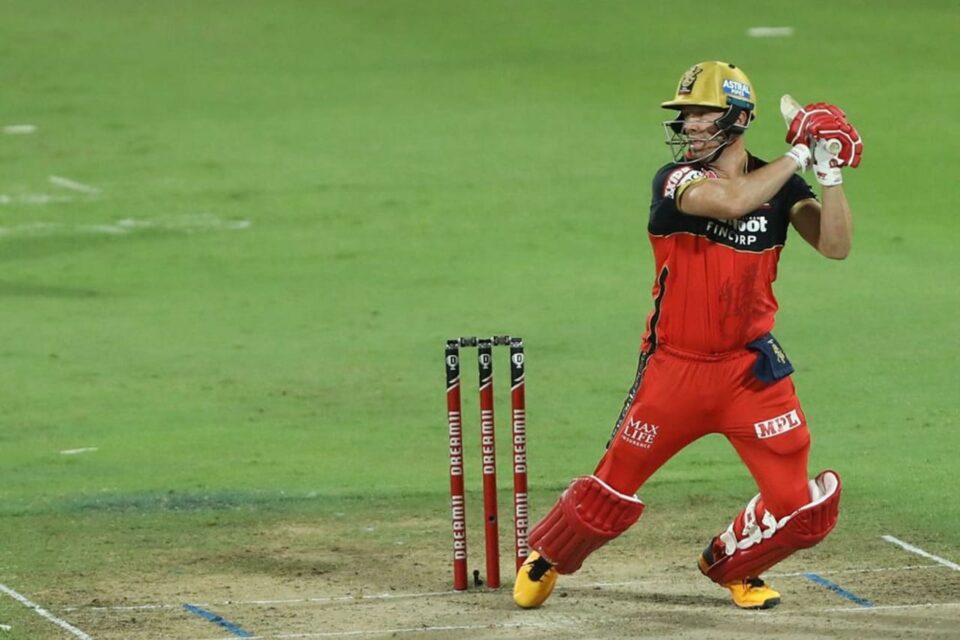 It was yet another classic from AB de Villiers as Bangalore defeated Kolkata by 82 runs.

Bangalore had 67 runs partnership for the opening wicket while batting first. Finch scored 47 and Padikkal scored 32. They provided the platform for others batters to come in and swing their bat.

De Villiers did exactly the same, he scored an excellent 73* from 33 deliveries. On the other hand, Kohli played the second fiddle for De Villiers and scored 33* from 28. The team made 194 in their 20 overs.

Scoring a par total at this venue, Kolkata had self-destruction. They lost Banton- who made his debut today- for eight. Except for Gill, nobody had 20+ scores and the team tried way too much and lost wickets at regular intervals. In the end, Bangalore won by 82 runs.

After a while, Bangalore had their bowlers stepping up. To make it even more special, it was Sharjah where the run-fest happened so far in the tournament. 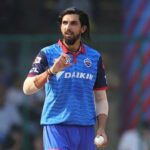 Ishant Sharma ruled out of IPL 2020 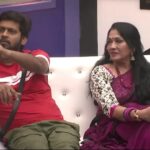