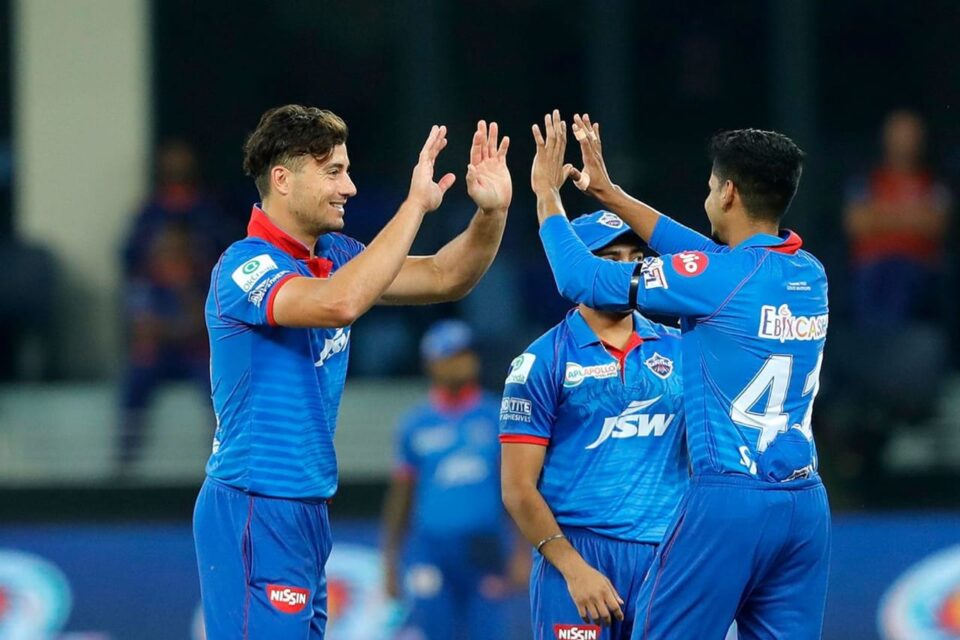 In the first Qualifiers of the IPL 2020, Delhi Capitals were seen wearing a black armband.

The reason is that it is for Mohit Sharma’s father. Mohit’s father passed away passed away last night and the cricketer flew back to his home to be with the family. As a mark of tribute, the team is currently wearing an armband.

The 32-year-old played just one match this season, against Kings XI Punjab on September 20, and took one wicket. Delhi Capitals won the match via Super Over.

Meanwhile, Delhi Capitals won the toss at Dubai and opted to bowl first. Rohit Sharma who is playing today said that he wasn’t disappointed with the decision.

Also, a few days ago, KXIP wore a black armband as a mark of respect to Mandeep Singh’s late father. Months ago, CSK wore a band as a tribute to former cricketer Dean Jones and the legendary singer SP Balasubrahmanyam. 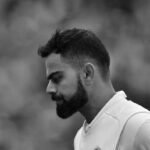 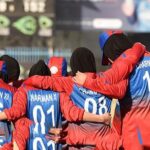