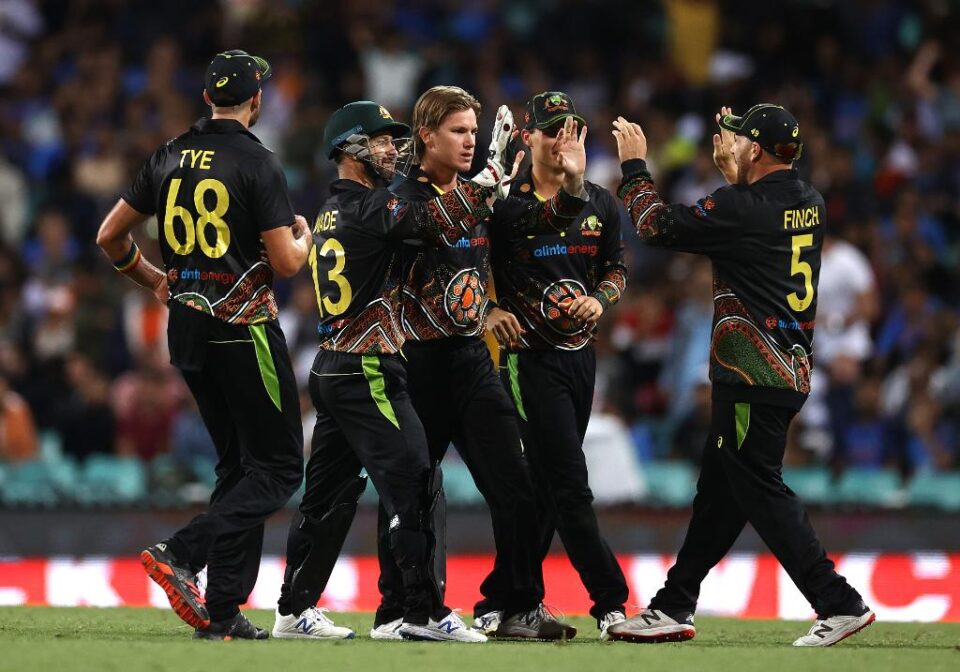 Australia, after losing the first two matches, came back stronger in the third as they went on to win the final T20I by 12 runs.

India opted to bowl first and got rid of Finch for a duck. The Australian captain returned after his injury but couldn’t get going.

Wade, on the other hand, took on the Indian bowlers and he had support from Smith who made 24. After the latter’s dismissal, Maxwell joined Wade and the duo added a good partnership with Wade scoring 80 and Maxwell scoring 54.

Maxwell once again got out to Natarajan as the pacer ended with 1 for 33 this time. Australia ended with 186 for 5 and Sundar was the pick of the bowlers with 2 for 34.

In return, India had a poor start with Maxwell getting rid of Rahul for a knot. Dhawan added 28 from 21 but it was Kohli who gave the team the hope. The skipper smashed 85 but he had no support from other end.

As the run-rate kept ticking, India ended up losing wickets in the end as Australia went on to win the match by 12 runs. In the end, Shardul Thakur showed his skills, smashed 17* from 7.

For Australia, Mitchell Swepson picked up three wickets and gave away just 23 runs.

Now, the teams will move on to play the longest format of the game, the Test series which will begin in a few days. 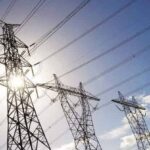 Power shutdown in parts of Chennai on December 10th 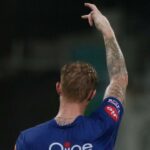