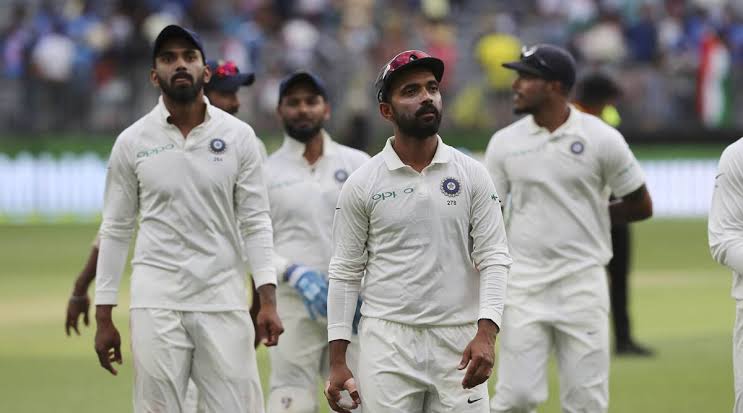 BCCI has announced the squad for the upcoming Test series against New Zealand.

India will host New Zealand for two Tests starting from 25th November in Kanpur. BCCI has announced the squad for the same.

Ajinkya Rahane will lead India in the first Test while Virat Kohli will be back for the second Test and will lead the respective Test match which begins on 3rd December in Mumbai.

Jayant Yadav and Prasidh Krishna makes it to the squad while Mohammad Shami, Jasprit Bumrah has been rested for the series.

*Virat Kohli will join the squad for the 2nd Test and will lead the team. 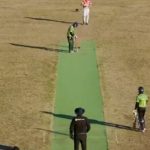 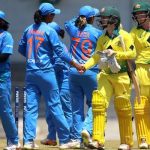