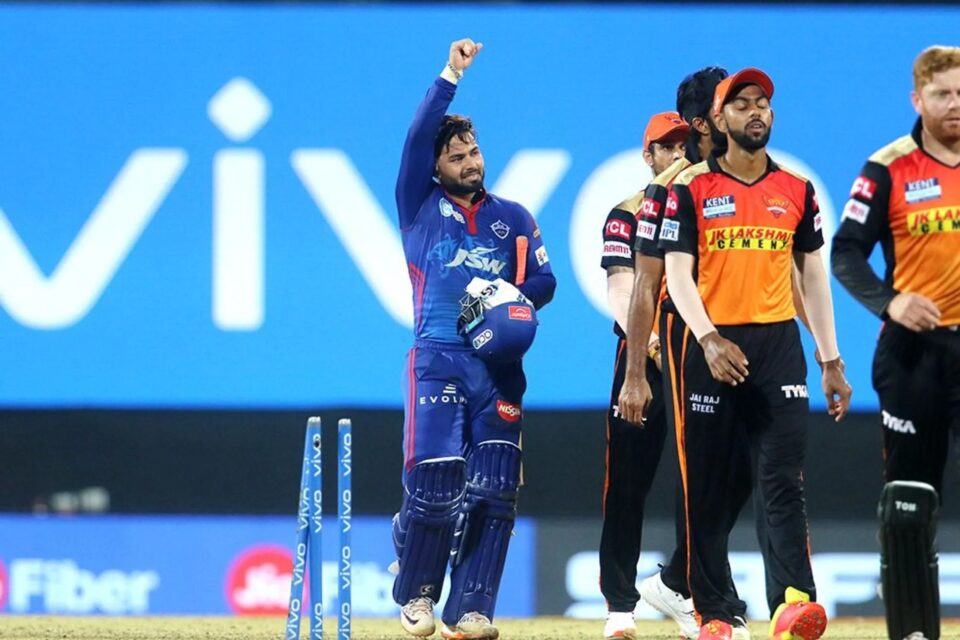 Delhi Capitals held their nerves to defeat Sunrisers Hyderabad in the super over on Sunday. Certainly, a good farewell for the Chepauk Stadium.

Batting first, Delhi Capitals began well with Prithvi Shaw finding his form once again after a couple of failures. Dhawan, on the other hand, had 28 runs before getting out to Rashid Khan. Shaw then crossed his fifty, had 53 from 39.

Despite having an excellent start, the team couldn’t score big even with Pant at the crease. The skipper had 37 from 27 balls while Smith had 34* from 25 to take the team to 159.

Though the team fell a few runs shorter than what they would’ve expected, their bowling attack helped the team to bounce back. Of course, it was expected considering the slow nature of the Chennai pitch. Hyderabad lost Warner early but Bairstow and Williamson held the innings together. The duo added a good partnership but Bairstow got out at the wrong time. He made 38 from just 18 deliveries. After his dismissal, Williamson had to take full responsibility as the players at the other end struggled.

Williamson eventually did. He took the charge, found boundaries when others couldn’t and also managed to convert ones to twos which made all the difference. When everyone got out trying, Suchith found the middle of the bat and scored a couple of boundaries in the penultimate over and the team needed 16 from the last.

After a wide delivery, a scoop shot from Williamson gave the team a boundary. He ran for the next delivery and Suchith smashed a massive six, reduced the target to 4 from 3 deliveries. The team managed to take three singles from the next three, taking the match to the super over.

In the super over, Warner couldn’t middle deliveries and Williamson found the boundary once as the team made only 7 runs from the over, all thanks to Axar Patel who kept the line very tight.

In return, Rashid Khan bowled the super over for SRH. He did well to keep things tight but Pant was too good to find a boundary by a reverse sweep. Soon, the team needed one run from the final delivery and Dhawan-Pant ran, took the single to win the match.

With this win, Delhi Capitals moves to the 2nd spot in the table, just behind Chennai Super Kings. 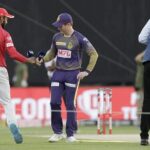 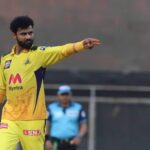