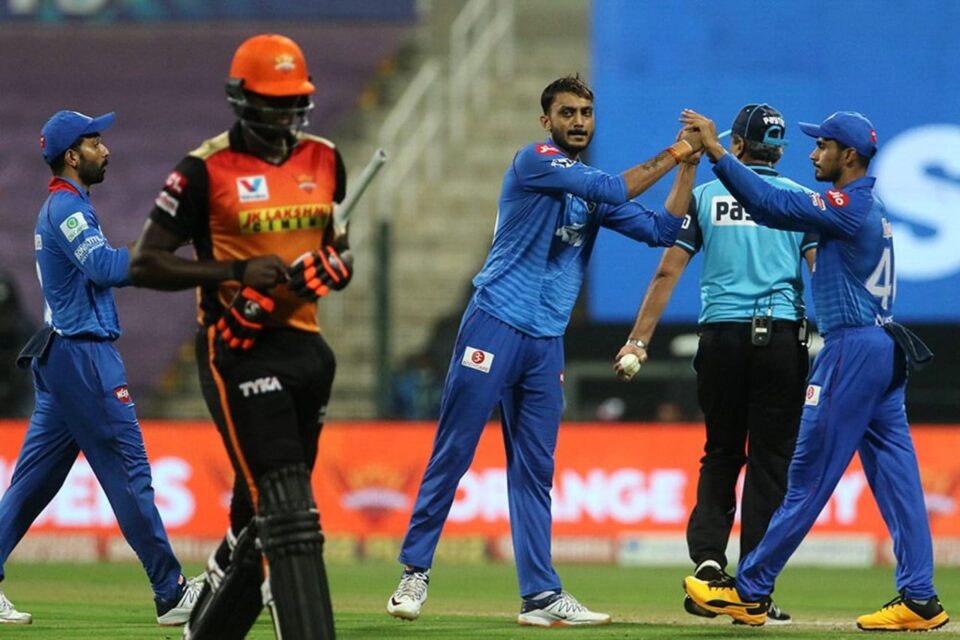 After a disappointing show against Mumbai Indians the other night, Delhi Capitals found their form at the right time to bounce back in the tournament. They defeated Sunrisers Hyderabad in the 2nd qualifiers to reach the final.

Batting first, Shikhar Dhawan had a new partner this time, Marcus Stoinis. The duo began the match well by adding 86 runs for the 1st wicket. Stoinis had 38 from 27 while Dhawan did the most of the damage. Shreyas Iyer had an off-day and couldn’t find the rhythm as he made only 21 from 20 deliveries.

Hetmyer, who joined Dhawan in the middle, as usual took on the bowlers and the duo managed to add an excellent partnership. Dhawan got out for well-made 78 while Hetmyer stood unbeaten at 42. The team ended up with 189. For the way they were going, Delhi should’ve reached at least 200 but the credits must go to Natarajan for nailing Yorkers once again in the death overs.

In return, Sunrisers struggled with the batting line-up in the absence of Saha. They opened with Garg who managed to hit two sixes before getting out for 17. He did face pressure right from the start as the team lost Warner to Rabada’s yorker.

Pandey had a cameo but couldn’t convert them to a big score. Once again, the responsibility fell on Williamson’s shoulder and he once again answered pretty well with a calculative innings of 67. He kept running out of partners which made things even more difficult for him. However, Samad played a fine innings of 33 from just 16 and took the team closer to the victory. Unfortunately, Rabada was too good for him and the tail-enders. He ended up picking three wickets in four deliveries where one of them was a wide.

In the end, it was just too much for the team as they fell 17 runs short of the target to make way for Delhi Capitals to march into the final. They will face Mumbai Indians on Tuesday. 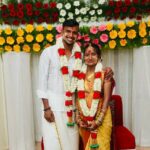 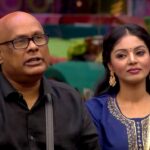