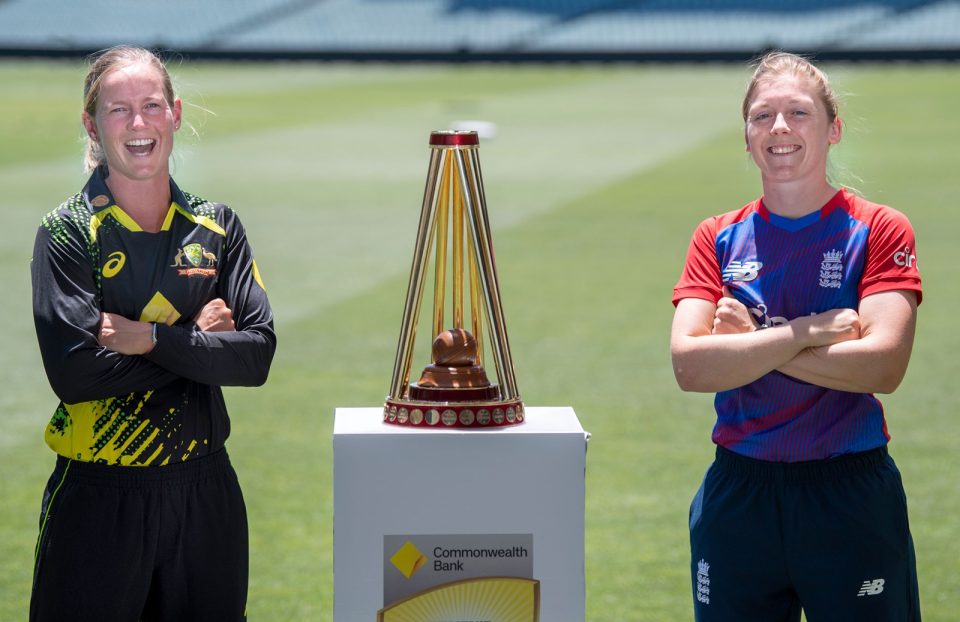 Australia and England will lock horns in the Women’s Ashes a week ahead of the original schedule. The multi-format series will begin with the T20I series on Thursday at Hobart.

Meg Lanning’s side will be keen to retain the Ashes after winning it with ease last time around.

Undoubtedly, the best team in the world, Australia has all the basis covered to go on to retain the trophy. However, they will miss the services of Beth Mooney who had injured her jaw.

Alyssa Healy will open the innings alongside Rachael Haynes while Meg Lanning will bat at number three. The strong middle order will feature Ash Gardner, Ellyse Perry, Jess Jonassen, Tahlia McGrath in the middle order. The lower order will see Hannah Darlington, Nicola Carey. Darcie Brown and Megan Schutt will take care of the pace attack along with Tayla Vlaeminck.

Alana King, who has been named to the squad, will have to wait for her chance and there is a huge possibility that the team would go ahead with an extra pacer.

Led by Heather Knight, England will be keen to put behind the last edition’s poor outing. However, the team didn’t have a proper gap to get ready for the Ashes. The pandemic and the changes to the schedule did affect their training. Most importantly, the weather wasn’t kind to them either.

Though the team had a poor outing in the practise matches, they are experienced enough to put up a show here.

Kate Cross will lead the pace attack along with the veteran Katherine Brunt. Sophie Ecclestone will play ahead of the other two spinners.

In order to manage the workload, Katherine Brunt might not appear in all the matches and we might see Anya Shrubsole or Tash Farrant in the mix. Either way, Nat Sciver holds the key in this line-up and the team something special from her in order to stand a chance against the host.

Australia A and England A Squads:

Comparatively Australia A vs England A competition will be more interesting considering the players in the mix.

Led by Georgia Redmayne, Australia A will feature some of the international stars including AJ Wellington.

Elyse Villani and Georgia Redmayne will open the innings for the team while Nicole Faltum, Phoebe Litchfield, Georgia Voll, Heather Graham along with Erin Burns and Grace Harris will fit in the middle order. The lower order consist of Stella Campbel, AJ Wellington, Maitlan Brown and Tess Flintoff.

Courtney Webb has been added to the squad as a cover for Katie Mack and Molly Strano who are likely to miss the early matches due to COVID scare.

During the practice match, Litchfield scored a brilliant fifty and in the WNCL, Stella Campbell grabbed a seven-wicket haul. Grace Harris has also scored a ton in one of the Premier Cricket matches while Villani had a ton in her last WBBL match.

On the other hand, England has a strong squad with some of the in-form players in the line-up. Alice Capsey will be the player to watch out for in this series.

Emma Lamb had a good 2021 and she will be keen to continue her good form here. Issy Wong and Eve Jones have played well in recent times too. Bryony Smith and Alice Davidson-Richards could be the X factor in the team. Beth Langston, on the other hand, had a good Charlotte Edwards Cup and will be the key when it comes to bowling. This could be her big season. 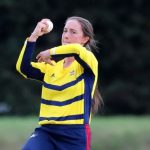 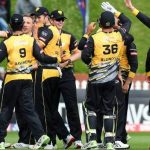