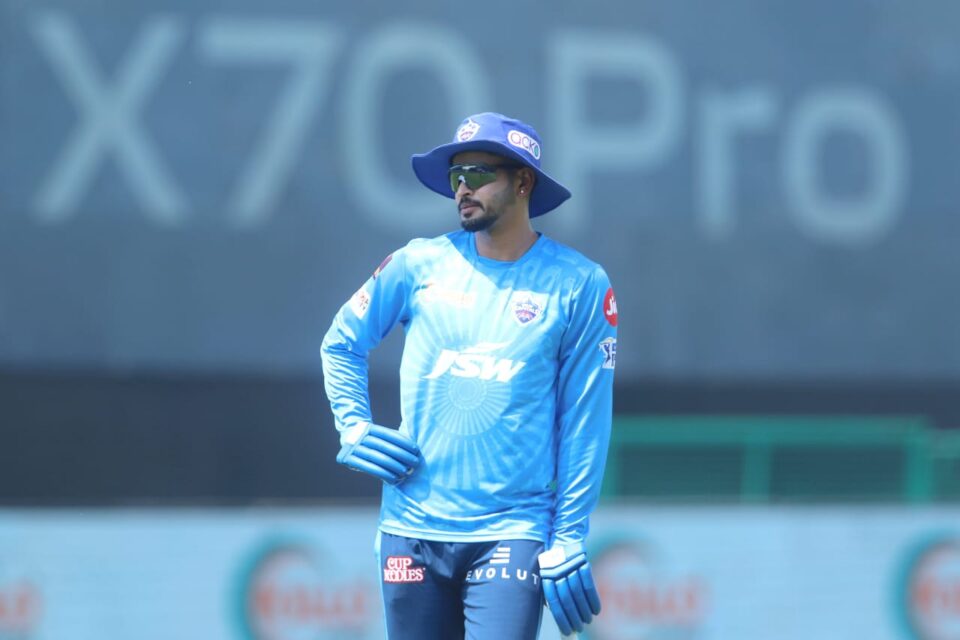 Shreyas Iyer will captain the Kolkata Knight Riders franchise for the upcoming edition of the IPL. Iyer, who has already captained Delhi Capitals, was replaced by Rishabh Pant when the former got injured and had to miss a few matches for the franchise.

Even after his return, Pant continued to captain the franchise and Iyer played as the middle order batter.

Since the team wanted to continue with Pant, Iyer wasn’t retained by Delhi.

In the mega auction that happened recently, Iyer became one of the biggest buys as KKR bought him for INR 12.25 Crores.

Earlier, KKR neither retained nor bought Eoin Morgan in the auction. He was the team’s captain in the last edition.

Before Eoin Morgan took over, Dinesh Karthik captained the side. Karthik will now play for Royal Challengers Bangalore. 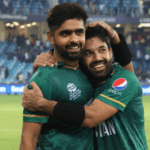 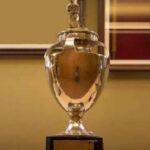