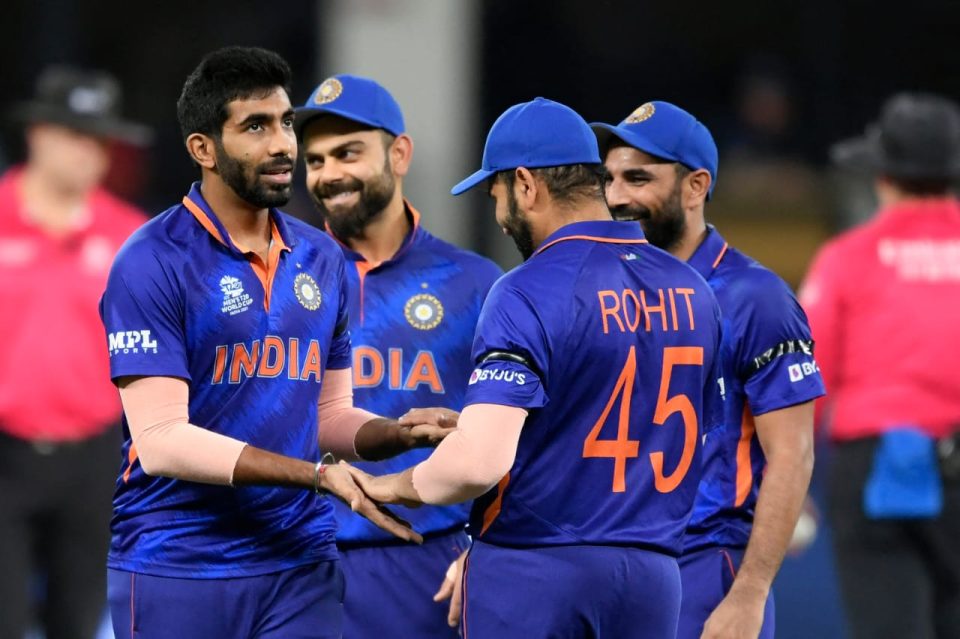 India ended their campaign with a win as they took down Namibia by nine wickets. Indian captain Virat Kohli won the toss and opted to bowl first.

Namibia began well with 33 runs on the board for the first wicket. Van Lingen was the first to go for 14 runs and then the middle order crumbled. With some useful contributions from Wiese and the lower order, Namibia reached 132 runs. Ashwin and Jadeja took three wickets each.

In return, Rohit Sharma had a nervous start and there was a drop catch as well. However, since then, he was unstoppable as the Indian opener ended with 56 from 37 deliveries.

After his dismissal, KL Rahul and Suryakumar Yadav took India home. Rahul scored his third consecutive fifty and ended with unbeaten 54. Suryakumar Yadav had 25*. India chased down the target within 16 overs and ended their campaign with a good win. This also mark the final match as the T20I captain for Kohli and also, it is the last match for Ravi Shastri as head coach. 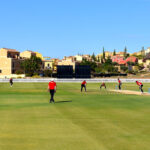 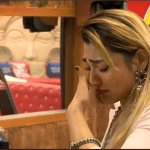