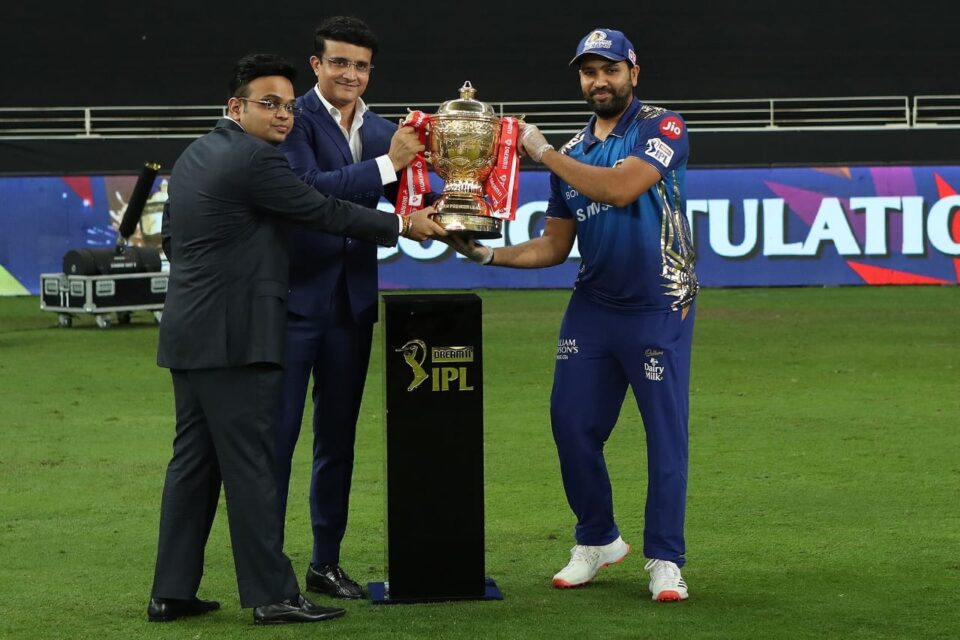 The 13th edition of Indian Premier League comes to an end with the defending champions Mumbai Indians getting over Delhi Capitals to win their 5th IPL title.

RUNNERS UP- Delhi Capitals
Finished at number 2, defeated SRH in the Qualifier 2, ended as the runners up.

EMERGING PLAYER OF THE YEAR- Devdutt Padikkal
473 runs, 5 fifties while striking at 124.8.

PURPLE CAP- Kagiso Rabada
30 wickets at an economy rate of 8.34

POWER PLAYER OF THE SEASON- Trent Boult
25 wickets at an economy rate of 7.97

SUPER STRIKER OF THE SEASON- Kieron Pollard
Ended with the strike-rate of 191.42

GAME-CHANGER OF THE SEASON- KL Rahul 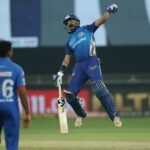 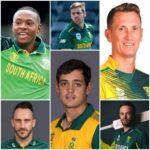