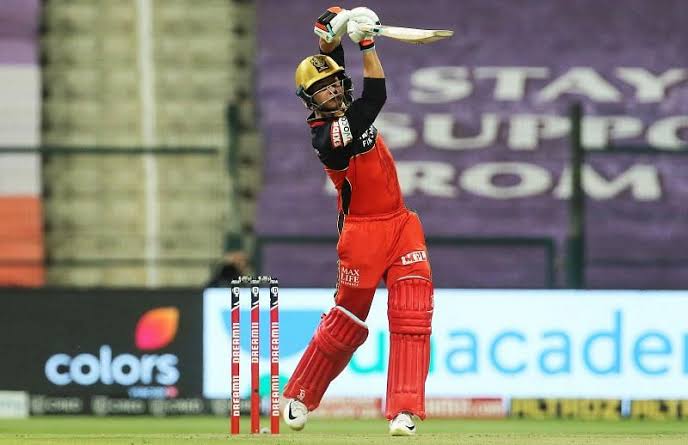 Josh Philippe will be missing the season due to personal reasons. He had an excellent Big Bash League which led to the international debut.

He played in the series against New Zealand and had a couple of cameos there.

Finn Allen, on the other hand, was one of the stand-out performers in the Super Smash 2020/21 and had a good Ford Trophy as well. He is certainly a good replacement and is likely to open the innings for the team. 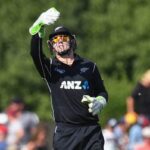 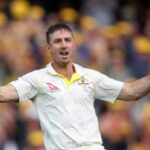