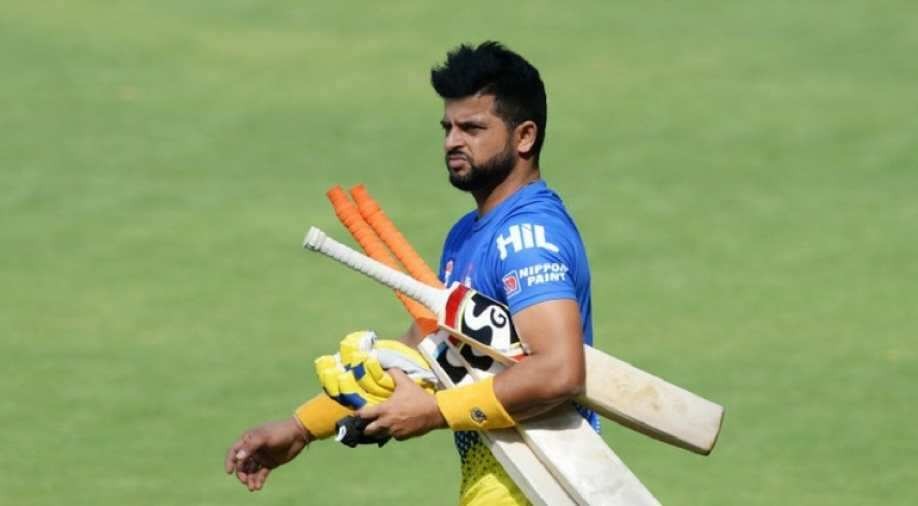 Suresh Raina has broken his silence regarding his exit from IPL 2020. He took to Twitter to talk about the death of his uncle who was killed recently.

“What happened to my family in Punjab was beyond horrible. My uncle was slaughtered to death, my bua and both my cousins had sever injuries. Unfortunately my cousin also passed away last night after battling for life for days. My bua is still very very critical and is on life support.”

“Till date we don’t know what exactly had happened that night and who did this. I request @PunjabPoliceInd to look into this matter. We at least deserve to know who did this heinous act to them. Those criminals should not be spared to commit more crimes,” he said, tagging the Punjab police and Chief Minister of Punjab Amarinder Singh in his tweet, demanding justice.

Ever since Raina pulled out of the IPL, there were speculations regarding the reason. While many reported that Raina was “afraid” of the increasing number of cases– CSK is the worst hit with 13 confirmed Covid-19 cases, including two India players– There was a report in Outlook India that carried the interview of N Srinivasan.

CSK boss N Srinivasan called out Raina’s behaviour regarding hotel room. Now, Asked if Raina would return to the CSK fold next year, Srinivasan said, “See, next year is next year. He is a great player. He is very important to CSK and CSK will stand by him.”

IPL will be happening in Dubai this year and will go on from September 19 to November 10. However, the BCCI is yet to announce the schedule for the tournament. 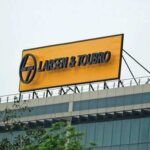 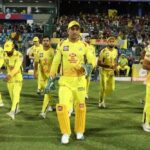