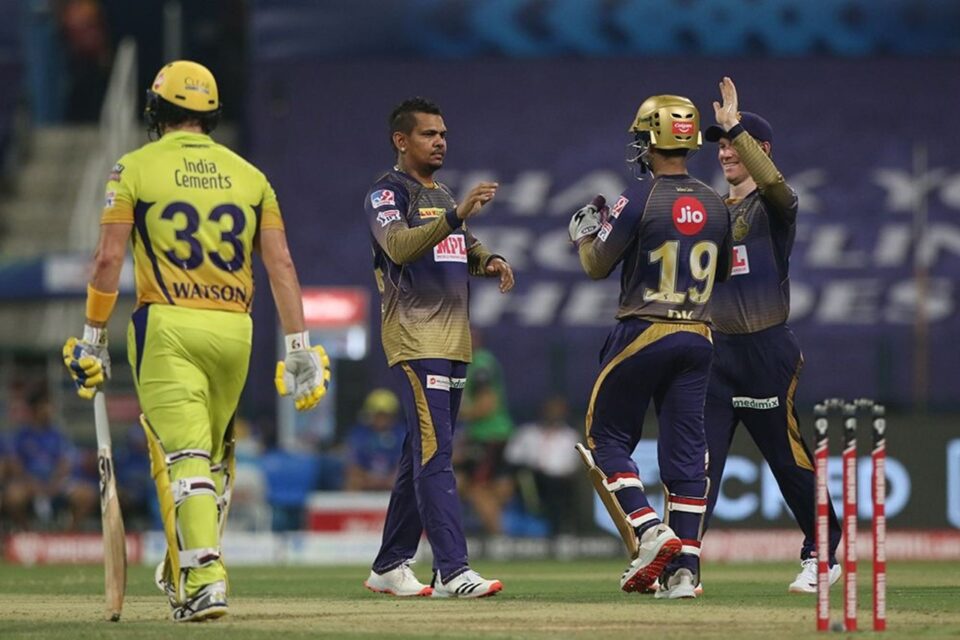 After ten overs, Chennai Super Kings were cruising. They had wickets in hand, and the run-rate was lesser than eight runs per over. Still, Chennai managed to lose it by 10 runs. Dinesh Karthik was good enough to bring Sunil Narine later in the innings and Andre Russell, who is their economical bowler so far, has done the job once again.

CSK backing Kedhar Jadhav isn’t really working here. He once again failed to stand up for the team when they needed the most. Today was probably one of the easiest chases for the team. Still, they have managed to lose it from nowhere.

While batting first, Rahul Tripathi opened the batting for KKR and smashed 81 from 51 deliveries. He had no company whatsoever. The team ended up scoring 167 and they were some 10 to 20 runs short.

CSK began well with Faf du Plessis adding 17 and then a good partnership between Rayudu and Watson took them close to 100. From thereon, they lost three quick wickets, and KKR bowlers kept it tight to steal dot balls. In the end, Jadhav couldn’t do well, scoring 7 from 12 deliveries. Jadeja, on the other hand, had 21* from 8 deliveries with three fours and six. 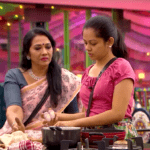 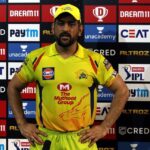 Batsmen let the bowlers down: MS Dhoni on the loss