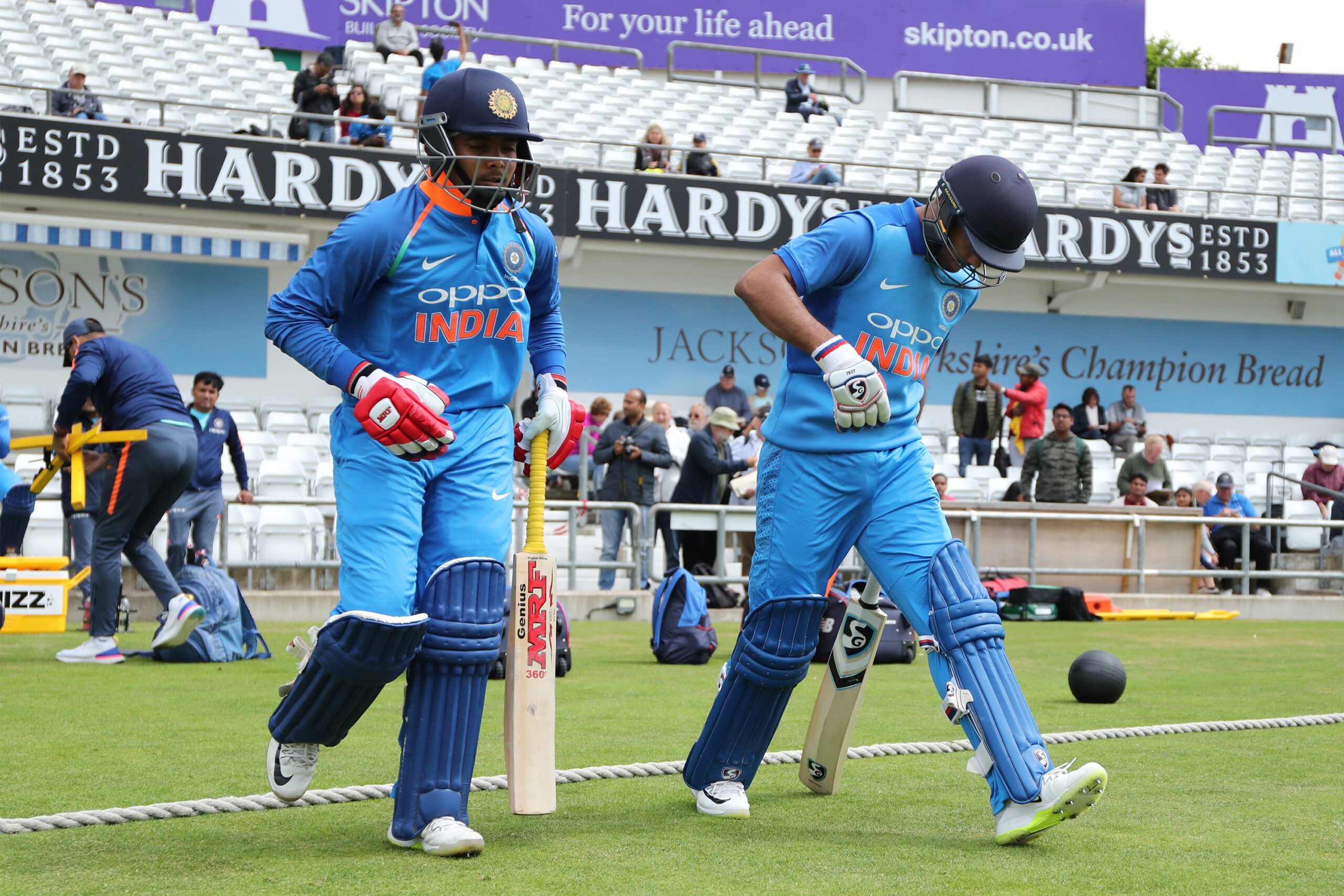 While Mayank Agarwal has been announced as the replacement for Rohit in ODIs, Prithvi Shaw makes a comeback into the Test squad.

BCCI has announced that Mayank Agarwal will be replacing Rohit in the ODI series against New Zealand. Mayank, who is already in New Zealand playing for India A team, is likely to make his debut alongside Prithvi Shaw in the first ODI on Wednesday.

Ahead of the ODI series, it is reported that Virat Kohli has confirmed that Rahul will bat in middle-order. It means that Rishabh Pant might not be a part of the limited-overs eleven at least in the near future.

Kuldeep Yadav was not selected for the two-match series with Ravichandran Ashwin and Ravindra Jadeja retaining their spots.

Ishant Sharma, who is still recovering from injury, is also selected. However BCCI has mentioned that it is subject to fitness clearance. 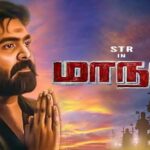 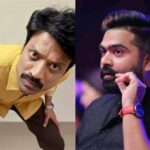 SJ Suryah is on board for STR’s Maanadu

You are letting the team down: Ravi Shastri on Rishabh Pant