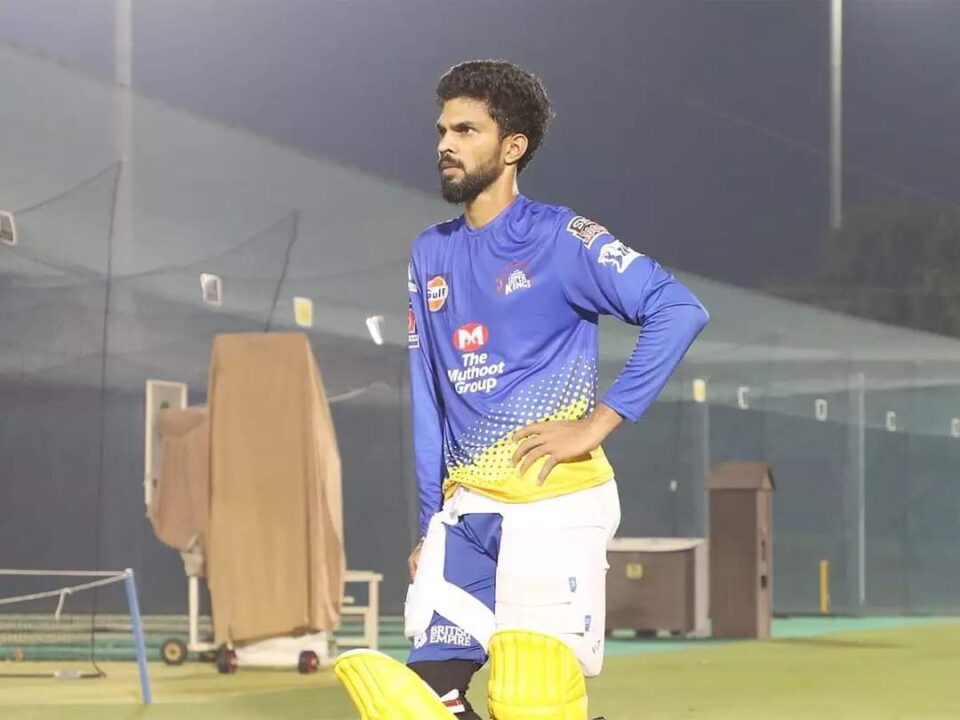 Ruturaj loves to keep things simple. He doesn’t usually play scoop, doesn’t have an awkward stance, unique backlifts or wrist position. He is as simple as the theoretical definitions get. He didn’t model his game by watching other players, though he learns from his India A teammates. Players like Iyer, Gill get together and share knowledge. ***TVS Cup 2003. India hosted Australia and New Zealand. While Australia and India fought in the final and the former won the series, it was Brendon McCullum who caught Ruturaj’s eyes. McCullum scored a fifty in one of the matches against Australia and six-year-old Ruturaj fell in love with the game.

Coming from a family that prioritize studies more, Ruturaj had no guidance initially. His father was a Defence Research Development Officer, and his mother was a teacher. For years, he practised the game all by himself, sometimes, with his father in parks for fun. When he turned 11, he joined Vengsarkar Academy in Kondwa but he wasn’t so serious about the game until he was 15. Even after that, it took him a few years to score his first ton in a big stage, but since then, there is no looking back.

In 2014-2015 Cooch Behar Trophy, he had his first major breakthrough where scored 826 runs from 11 innings with three tons which also includes double hundred and a fifty. In the next year, he had 875 runs at 97.22 with four tons and three fifties. He soon made it to the Maharashtra Ranji Trophy team against MS Dhoni-mentored Jharkhand. When he was all set for a big season, Varun Aaron’s bouncer destroyed his short goal. He injured his finger and soon got out early. Ruturaj wanted to impress Dhoni that day but failed miserably. Ruturaj had to sit out due to injury for the whole season.
When he completely recovered, things were not the same. He lost his place and there were no slots available for him in the middle-order. It was all jam-packed with the players who were in top form. Ruturaj, however, had an opening slot available and he had to adapt for the same. He did.
On his List A debut, he went on to score 132 off 110 deliveries and ended the season as his team’s highest run-scorer with 444 runs from seven innings at 63.42. He went on to seal the opening spot in the team.

Soon, he became the talk of the town. During the 2019 auction, he turned on the TV late and missed his name. He was sure that he wasn’t going to make the list and turned to Playstation. A few minutes later, he had millions of messages and notifications and that’s how he knew that he got into CSK.
While Ruturaj is usually strong, there were times where he didn’t know how to keep his mind calm and the camp with CSK helped him a lot, especially, with mental health.

He then had his first overseas experience when he travelled to the West Indies with India A. Initially, it was tough and took a toll on him as he began to feel lonely while adapting to the jet lag, timing and everything. The things he learnt in CSK camp came in handy there and what followed was an incredible stint with India A. His next two months went like this-187*, 125*, 84, 74, 3, 85, 20, 99. 677 runs at an average of 112.83 and strike rate of 116.72.

He enjoyed 2019-2020 season as well. He had 439 runs from his 11 innings in the Ranji Trophy tournament with 2 tons and 2 fifties to his name. He was the 2nd leading run-scorer in the Syed Mushtaq Ali Trophy with 419 runs from 11 matches with a strike-rate close to 147. His season also included an extra-ordinary boundary catch.

While simplicity is Ruturaj’s motto, he also loves to tune into Sehwag’s mode whenever he needs to and if there is a mantra that keeps him going is Rahul Dravid’s word. Years ago, Dravid once explained to him about how one can even dominate the opponent with proper defence and how everything is in the mindset.

2020 witnessed him recover from coronavirus and then making a debut for CSK after a long wait. Unfortunately, he managed only five runs from two matches and is back to the bench. Now, that topic is for later. 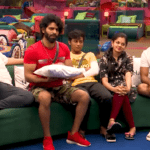 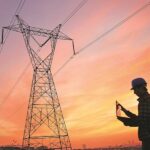