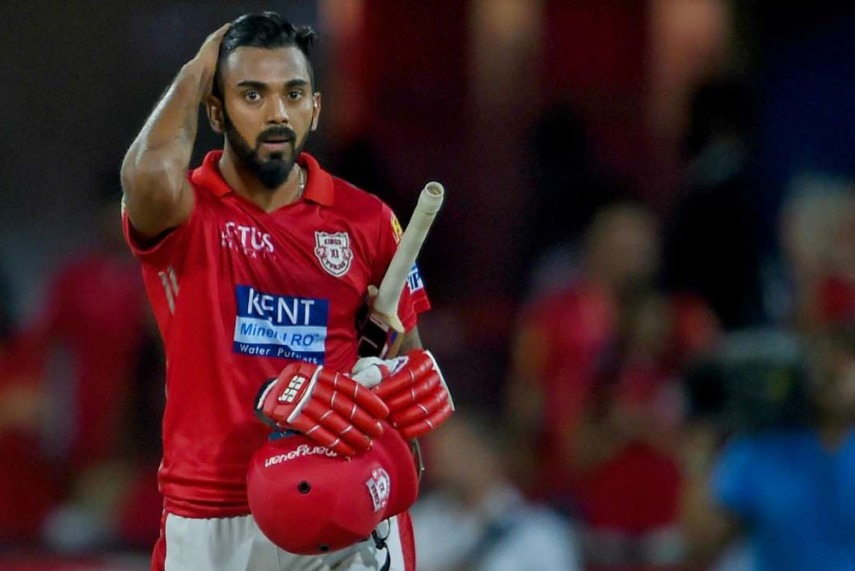 BCCI announced the squad for upcoming One-Day series against South Africa. KL Rahul will lead India in the three-match series after Rohit Sharma failed to recover in time for the tour.

Rohit suffered hamstring injury which ruled him out of the Test series as well.

Jasprit Bumrah has been named as the vice-captain for the team while R Ashwin is back into the ODI squad.

Thanks to his excellent run in Vijay Hazare Trophy, Ruturaj Gaikwad finds a place as well. 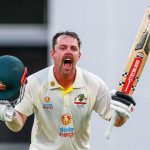