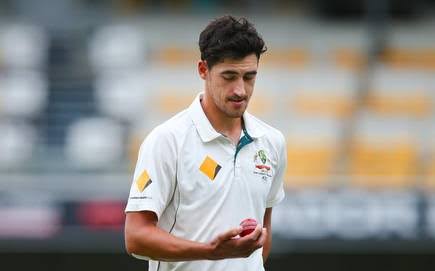 Australian pacer Mitchell Starc has raised concerns over the proposed Saliva ban saying it risks making the game boring and asked for an alternative in order to ensure the ball keeps swinging.

“We don’t want to lose that or make it less even, so there needs to be something in place to keep that ball swinging,” Starc told reporters during an online press conference.

“Otherwise people aren’t going to be watching it and kids aren’t going to want to be bowlers. In Australia in the last couple of years we’ve had some pretty flat wickets, and if that ball’s going straight it’s a pretty boring contest,” he added

“It’s an unusual time for the world and if they’re going to remove saliva shining for a portion of time they need to think of something else for that portion of time as well,” he said.

He also added that he is excited to play more pink ball Test in near future. 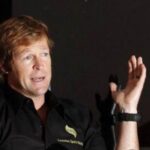 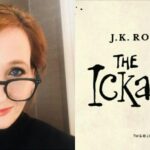 No one to egg me on: Smith on bio-bubble situation ahead of England series

Mitchell Starc reveals how getting off Twitter helped him

IND vs AUS: KL Rahul ruled out of Australia Tour