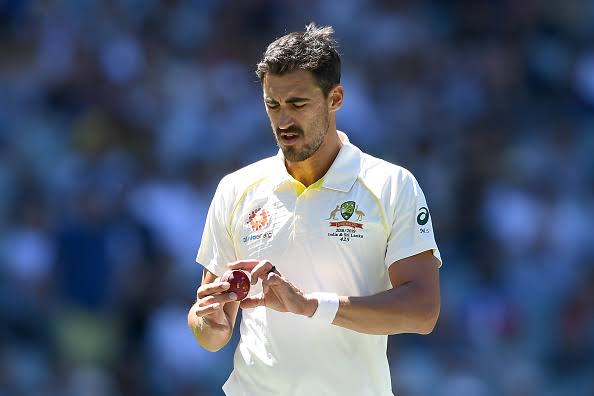 India will take on Australia in the Border Gavaskar trophy which will begin on December 17th. Last time, India went on to win the series by 2-1.

Australian pacer Mitchell Starc faced criticism for his lackluster performance as he ended up with only 13 wickets.

A lot was written about him and his performance since then. Starc, in his recent interview, said that he got off Twitter and had stopped reading others’ opinion.

“I’ve basically gotten off Twitter and not (been) reading anything really, and not really caring what other people’s opinions are. It’s just had me in a clearer mindset to focus on what I can control and bowl the way I want to bowl,” he said while speaking to ESPN’s The Cricket Monthly.

He also added that he used to read people opinion and used it as a motivation to perform better. He said that in recent times, there are just too many broadcasters and opinions.

“I just felt I probably tuned into the noise too much, and I guess I went from someone who didn’t mind seeing or reading that sort of stuff and taking that as motivation to prove people wrong.

“Just with having multiple broadcasters and a whole bunch of radio and print and the rest, I probably read into that noise a bit too much,” he further added. 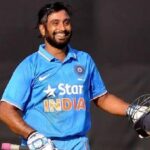 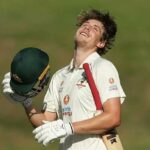 If he is fit, he’ll definitely play: Langer on Cameron Green