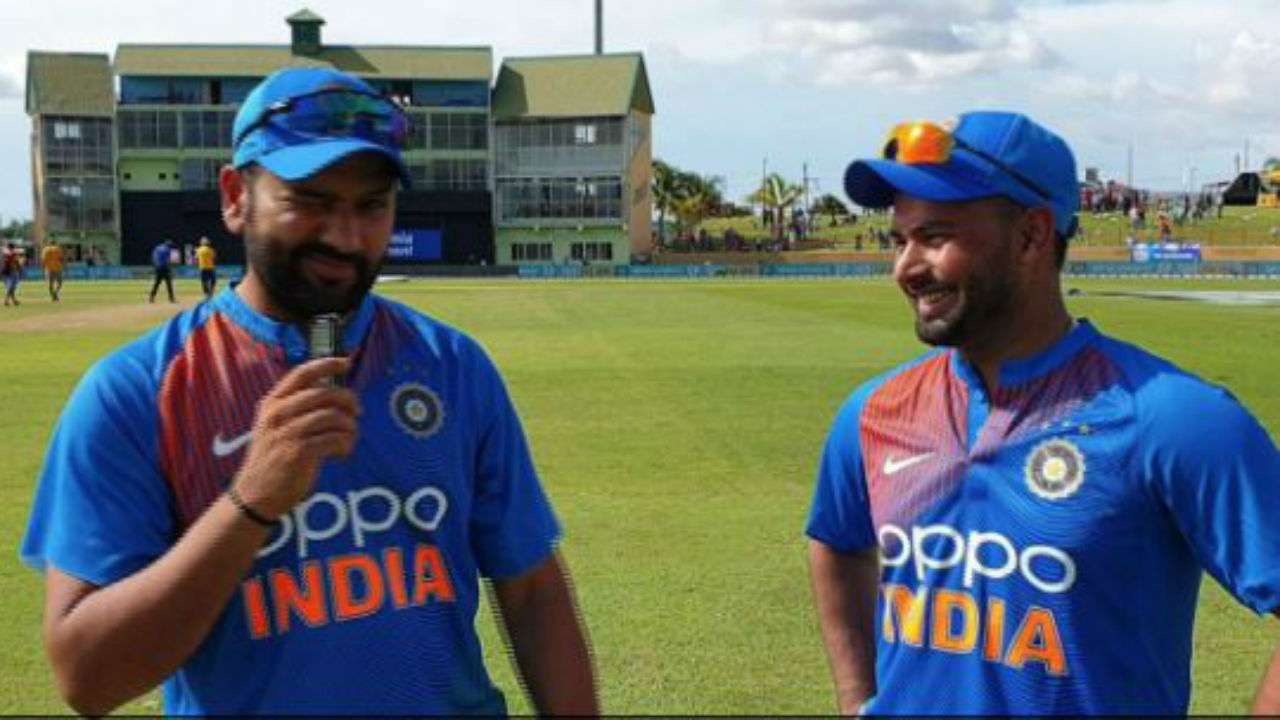 Rohit Sharma once again entertained fans through Instagram Live and today one of his best friends, Yuvraj Singh joined him.

Both the players discussed various things starting from Generation gap to how media should indulge in spreading positivity.

Yuvraj Singh said that those days he was surrounded by seniors and they used to advise him whenever he kept a wrong foot. He added that Sachin Tendulkar would normally tell him to perform well on the field and everything would follow.

He also added that these days youngsters are doing whatever they want to do and most of them hate to play Test cricket because of the huge IPL contracts. Also, because of these contracts, they don’t know what they are doing, how to handle the fame and money.

Adding more to the same, Rohit Sharma said that when he debuted, he was surrounded by senior players and only Suresh Raina and Piyush Chawla were his age.

He added that he takes time to talk to the youngsters. He said that he spoke to Rishabh Pant and told him that these things will happen, Media is going to keep writing things. He said that he asked him to keep his mind off these and to concentrate on the game.

Rohit Sharma then asked the media to be responsible in whatever they write and Yuvraj Singh joined him to tell that people are also responsible for the same. Then both the cricketers asked the fans to spread positivity on Social Media which is the need of the hour. 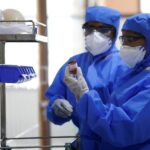 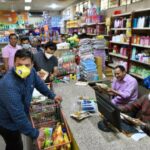