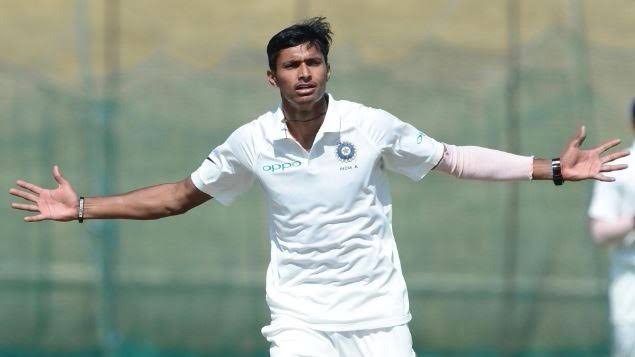 India have announced the playing XI for the upcoming Test against Australia in Sydney.

The team has included Navdeep Saini in place of Umesh Yadav. The latter was injured and was ruled out of the series. Saini will be making his debut here.

On the other hand, the team has included Rohit Sharma who is back from injury and is likely to open in this Test. Mayank Agarwal who had a bad series so far has been dropped for Rohit. 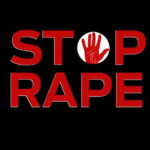 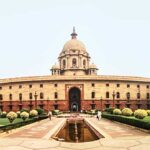