BCCI, in its recent press release gave some clarity regarding the confusion looming over the situation of Indian opener Rohit Sharma.

Sharma, who was left out of the Indian squad which is currently on tour to Australia, played the IPL which confused the fans.

However, according to the latest press release, Rohit Sharma’s condition will be assessed on December 11 and his inclusion to the squad will be revealed after the tests.

Sharma had to fly back to Mumbai as he had to attend his ailing father and now that his father is doing well, BCCI has allowed him to train with NCA once again. He will be starting his rehabilitation soon.

Earlier, Rohit has revealed that his hamstring is “fine”

India will take on Australia in the ODI series from 27th November. 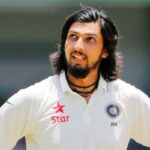 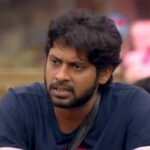