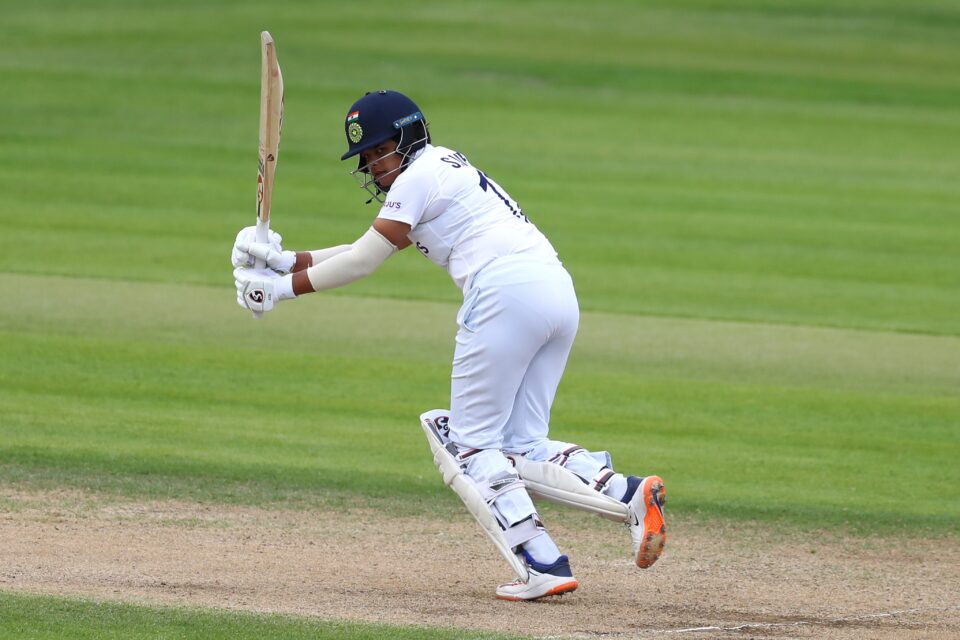 Bristol witnessed a few overs of cricket unlike other places in England today. The rain was the villain in some places but here, it was a sort of a savior for India.

The visitors couldn’t recover from the shocking collapse they witnessed in the last session of day two where the team had lost their middle order within 40-odd deliveries.

Deepti Sharma and Harmanpreet Kaur began the day but the latter didn’t stay longer so did the lower and tail-enders.

India got out for 231 with Deepti Sharma being the lone warrior in the day. She made an unbeaten 29.

For England, Sophie Ecclestone had four wickets while other pacers had a wicket each. Knight had a couple of wickets.

England asked India to bat again and they were quick to remove Smriti Mandhana for just eight.

However, Shafali Verma did not wait around but began to play her natural game. She smashed 11 fours for her 55* while Deepti Sharma came back to bat and began to wear out the bowlers. She faced 66 deliveries for her 18*.

The rain took over the final session and the play was called off for the day. Going into the final day, India will have a lot of work to do. 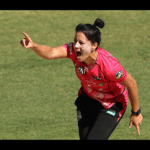 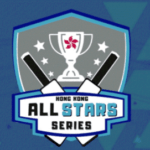