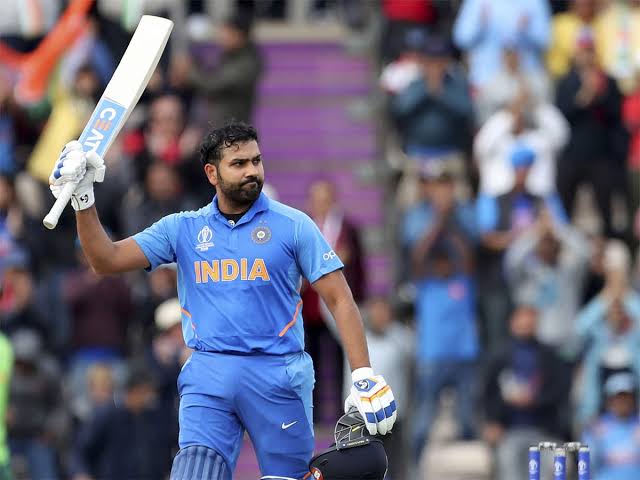 Now, BCCI has nominated Rohit Sharma for the same. Talking about it, he said: “I am extremely honoured and humbled to be nominated by the BCCI for Rajiv Gandhi Khel Ratna Award which is the highest sporting honour in India. I am grateful to BCCI, to all my teammates, support staff, fans of the game and my family for sticking by me. Thank You very much,” in a video posted by the BCCI on Sunday. 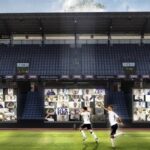 Football is back: 1st virtual grandstand open in Denmark 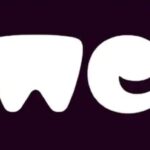