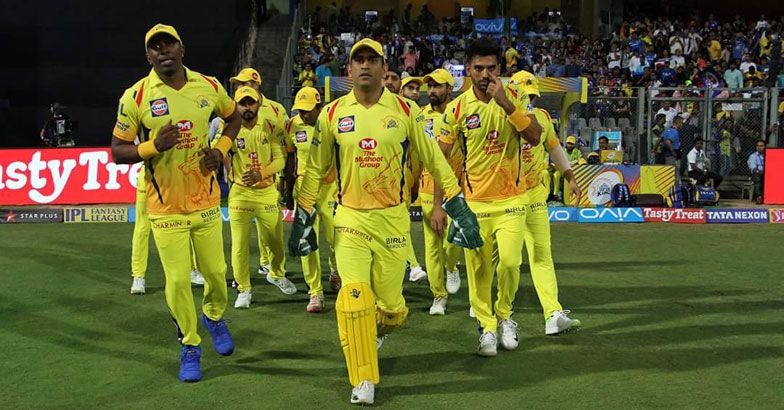 The 13th edition of the IPL is finally is here. The season which should have happened during the month of summer was postponed due to coronavirus pandemic. Now, the tournament will be played in UAE and the conditions, the pitch, the bio-bubble will certainly impact the performances of the team.

With most of the teams trying their best to adapt, CSK had faced unfortunate trouble even before the start of the tournament. They were the last team to enter the practice seasons after being in quarantine for a long time as more than 10 members, including two players were tested positive for coronavirus.

Undoubtedly, CSK is the most consistent team in the IPL and they sure can continue the run in this season as well. However, they do have some issues to cope up with, unlike the other seasons.

Having said that, most of the players in the squad are super experienced that they know how to make use of the limited amount of the time left.

The most important factor in the CSK line-up is their core. Most of the core players will be featuring this tournament as well. However, the team will miss the services of Suresh Raina who has been the most consistent performer over the years for the team. Raina had to pull out of the tournament due to personal reasons.

Despite the experience, the match practice would have come in handy for the team. However, most of the players in the line-up, including captain MS Dhoni, haven’t played an international match in a long time. This might play a role as well.

The slowness of the pitch can be an added advantage for the team. Imran Tahir will be leading the spin attack and the bowlers like Lungi Ngidi who will be opening the bowling alongside Deepak Chahar can prove vital as well.

Harbhajan Singh is yet another player who will be missing out the season. CSK will be hoping to fill up that void with the other bowlers available. Most importantly, Piyush Chawla. Though he might go for a few runs, Chawla can control the innings. Also, the presence of Chawla gives CSK an advantage to be more flexible with their overseas players.

In the absence of Raina, it will be interesting to see who will play at number 3, a position which Raina held for years. If Dhoni moves up the order, CSK doesn’t have a proper finisher whom they can rely on totally.

So, Dhoni might promote Sam Curran to play at the top. Of course, Curran is handy with the bat, but it is interesting to see how things will go if this move happens. Ambati Rayudu is yet another player who can be a great fit at the number 3 spot. The team might go in with Murali Vijay as the opener and Faf du Plessis at number 3 as well.

CSK normally loves to stay with the same players-their winning eleven. So, it is unlikely to see them juggle between other players available on the squad. We might not get to see some of the local players available.

With no doubts, all eyes will be on MS Dhoni who will be returning to cricket after 2019 Semi-final of the World Cup. The form of MS Dhoni in the IPL for the past two years has been phenomenal and CSK would love to see that happening here as well.

The team also has some match-winning all-rounders including Bravo, Jadeja. Bravo will be coming into the IPL with an excellent run with TKR where the team remained unbeaten throughout the tournament.

Hazlewood had done well in recent matches for Australia and might get to play regularly for CSK. Having said that, CSK would prefer having Santner in the team, thanks to the conditions, rather than two overseas pacers.

Well, no matter who plays, CSK will definitely find a way to reach at least the play-offs and I don’t think that will not change here too. 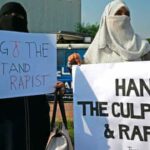 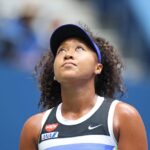