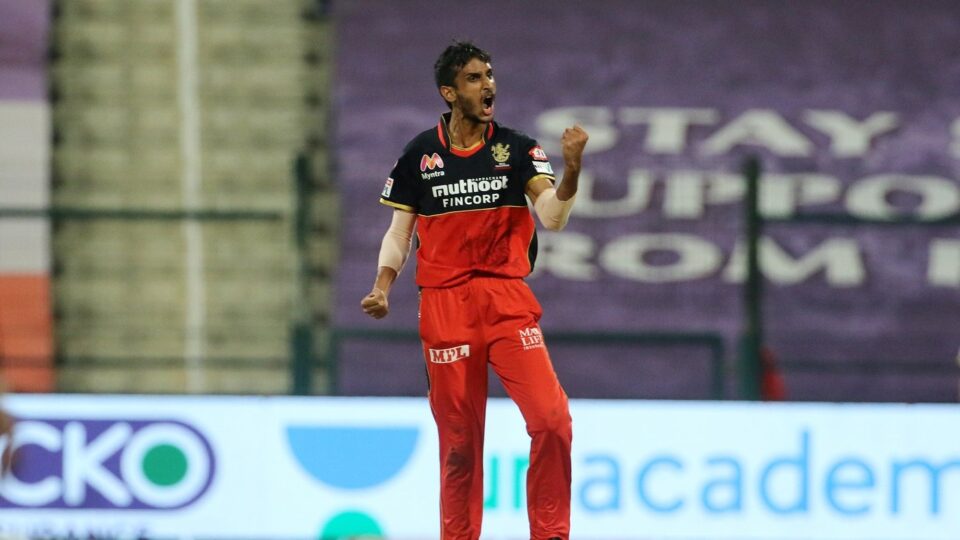 Royal Challengers Bangalore pulled off an extraordinary win, much like what Mumbai Indians had done last night, on Wednesday in Chennai.

Bangalore literally stole the win today from Hyderabad as the latter was 96 for 1 at one point. Shahbaz Ahmed did wonders with the ball, removed three wickets in quick succession to put Hyderabad under pressure. The latter then lost the plot completely to lose it by 6 runs.

Batting first, Bangalore began poorly as they lost Padikkal early. Kohli and Maxwell built a good partnership with Kohli scoring 33 while Maxwell had 59.

Holder had 3 wickets while Rashid Khan had 2 wickets.

In return, Saha fell early but Pandey and Warner kept the game under control but right after their dismissal, the team fell apart, giving RCB a win by 6 runs.

RCB with two wins in a row moves to the top of the table. 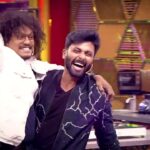 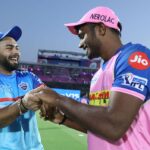