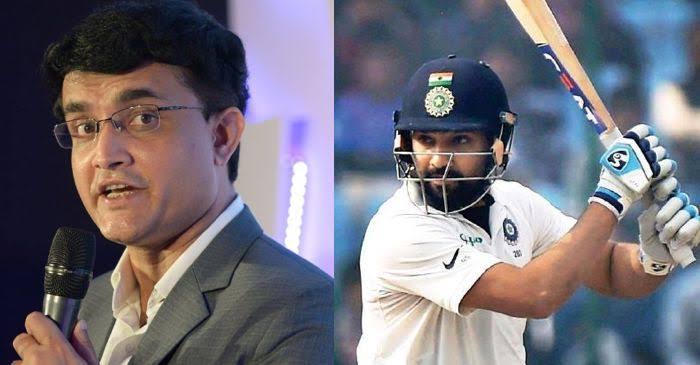 BCCI President in his recently interview to The Week Magazine spoke about injuries of Rohit Sharma and Wriddhiman Saha.

“I think people don’t know how the BCCI works,” Ganguly told The Week magazine, dismissing criticism of the board’s handling of player injuries.

Rohit Sharma initially wasn’t picked for the tour and later he was added to the Test squad. The BCCI, regarding his exclusion, said that he was still recovering. However, Rohit appeared for Mumbai Indians right after the squad announcement creating confusion.

“That is why he is still not picked for the ODIs and T20s Down Under. He has been added to the test squad.”

Talking about Saha’s injury, he said that Saha himself told that he had issues.

“The BCCI trainers, physio and Wriddhi himself know that he has two hamstring issues.”

“Wriddhi is travelling to Australia because he will be fit for tests. He is not part of the shorter formats.”

Rishabh Pant is the other wicket-keeper in India’s test squad.

The four-test series for the Border-Gavaskar Trophy will begin with a day-night match at Adelaide from Dec. 17. 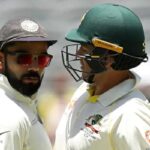 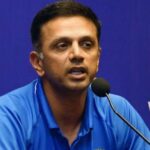