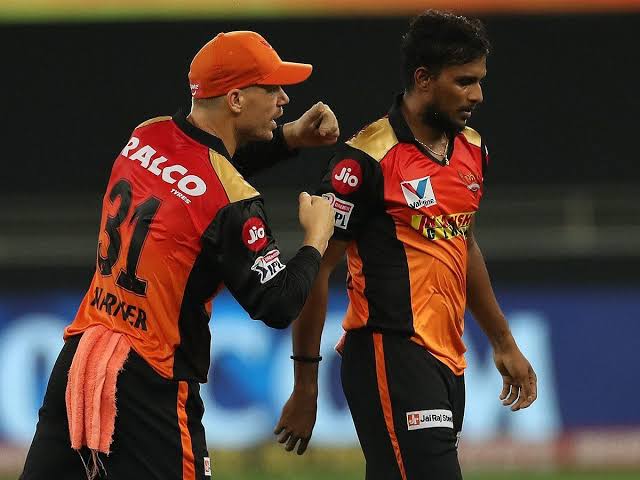 India just completed one of the best series victories in recent times. They went on to defeat Australia in Australia to win the Border Gavaskar Trophy.

The series wasn’t easy after all. They witnessed multiple injuries which means the team had to find for man to man replacement elsewhere. Thankfully, for the team, T Natarajan stayed back as net bowler for Tests after his T20I and ODI debut.

In the 4th and final Test, Natarajan went on to debut for the country in the longest format as well and did a decent performance too.

Natarajan, after making heads turn in TNPL and other domestic games, IPL was his biggest breakthrough.

In the recently concluded edition of IPL, Natarajan’s pinpoint yorkers were one of the headlines.

Natarajan’s debut did make a lot of his Sunrisers Hyderabad teammates feel proud and the team’s skipper David Warner was one of them.

Warner has been one of the biggest support Natarajan. Recently, Natarajan took to social media to thank all the fans and wrote how he felt about the debut.

He said- “The last couple of months have been surreal. My time with #TeamIndia has been the best of my life. Playing Test cricket for India was a dream. We have overcome many hurdles on this tour to win this series. Overwhelmed with your support.??? “(sic)

Warner took to the comments and wrote, “Well done legend, very happy and proud for you! Your last few months playing for @sunrisershyd then the sacrifices of missing the birth of your first child, then making debut everywhere was amazing to see. Good man you are
@natarajan_jayaprakash”(sic)

After Australia series, India will now host England by the start of February. 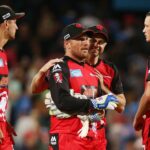 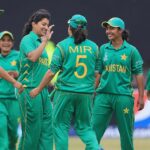