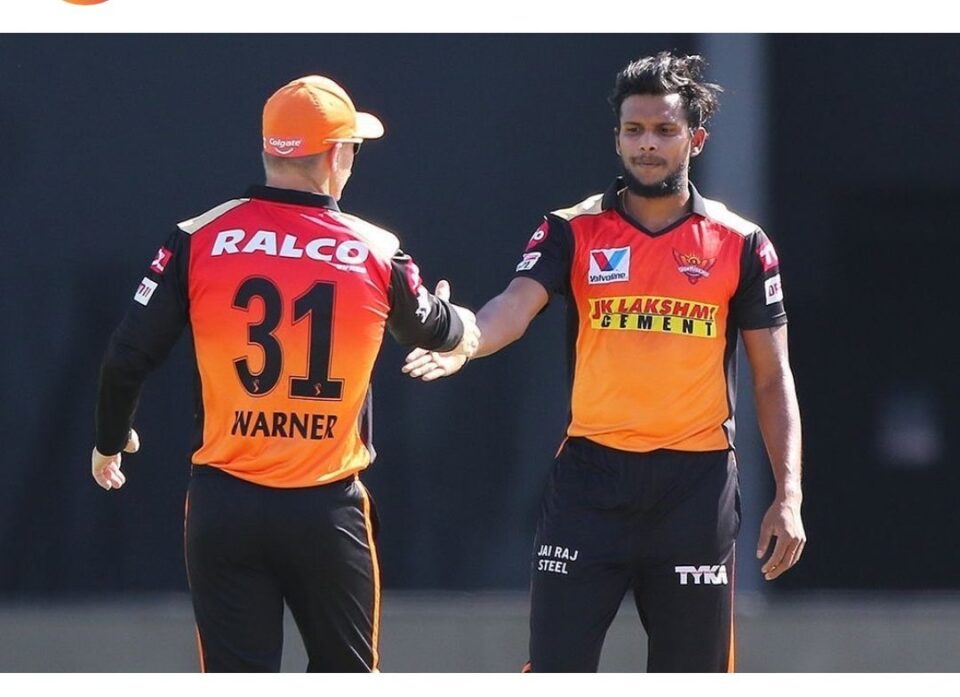 David Warner, in his recent Instagram post, said that he couldn’t be happier for T Natarajan who made his debut against Australia recently.

T Natarajan warmed the bench for the first two ODIs and made it to the playong XI in the third where he impressed everyone. He also played all the three T20Is and ended up as the stand-out performer with five wickets to his name at an economy rate lesser than 7.

Warner, who captained Natarajan in this year IPL’s Sunrisers Hyderabad, took to social media to share a picture with Natarajan and wrote, “Win or lose or draw we respect each other on and off field. Despite losing the series, I couldn’t not be happier for this guy. Such a nice guy just loves his game so much. From being on the tour as a net bowler to debuting ODI/T20I for India, what an achievement buddy, well done!”

Both the teams will now move to the longest format of the game, the Test cricket. Warner will be missing out the first Test. 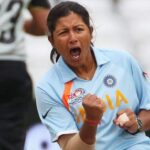 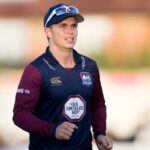