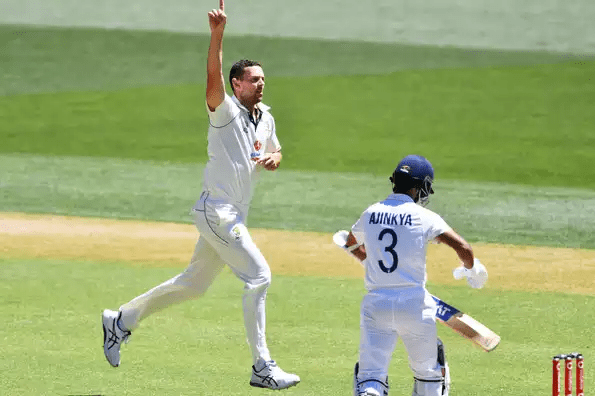 At times, you got to hate as well as love this game of cricket. Hate it because how things changes and result of the match changes quickly. You got to love it for the same reason.

Australia had the upper hand on Day one. Indian bowlers then led the charge and grabbed the headlines on Day two. In day three, everything was just too different. India had a terrible fall, blame the Australian bowling. Hazlewood and Starc ran through the Indian batting order and the whole innings was over even before it began.

Coming back for the second innings, Australia batted as if they were batting on the different pitch as they went on to chase the total with ease.

India batted first and went on to lose their openers early before Pujara and Kohli then Kohli and Rahane took India to a decent score. India’s collapse in the first innings began when Kohli got run-out. In the end, India finished with 244.

Australia began their innings poorly where they lost both their openers. While Labuschagne batted well, he kept running out of partners. Then when he was dismissed, skipper Paine led the team from the front and had partnerships with tail-enders to take the team to 191 on Day two.

India once again went on to lose Shaw during the end of Day two. When one thought that India batted poorly on Day 1, they were determined to defeat that as they kept going down against Cummins and Hazlewood. Both pacers ran through the batting order with ease as no one in the India team made to double figures. With Shami injuring himself while tackling a short ball, he had to retire and India made 36 for 9.

Australia then went on to chase down the target and won the first Test by eight wickets. 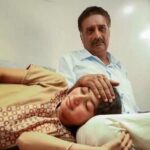 Wasn’t aware of the impact film would have on society: Sai Pallavi on Oor Iravu | Paava Kadhaigal 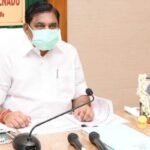