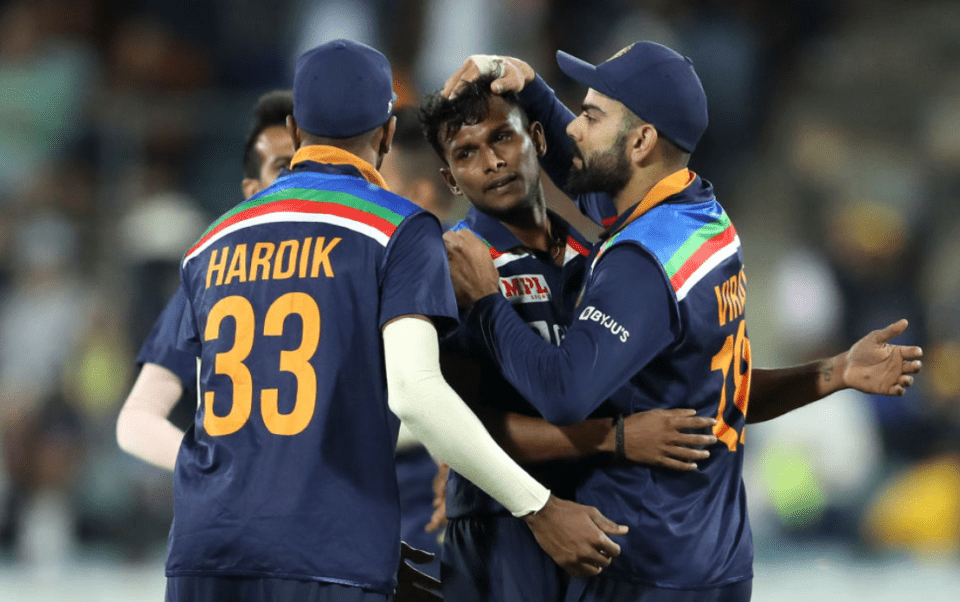 After a disappointing ODI series, India bounced back to win the 1st T20I, thanks to all-round performance from the team.

India batted first and they lost two quick wickets. KL Rahul and Sanju Samson built a tiny partnership with Samson scoring 23 from 15 while Rahul got to his fifty, scored 51 from 40 deliveries. In the end, Jadeja dragged the team to a good total of 161. He had 5 fours and a six for his 44* from 23 deliveries. The all-rounder who got hit on his helmet in the final over did not take the field in the 2nd innings and Yuzvendra Chahal came in as the concession substitute. This did not go well with Langer who had a brief talk with the officials.

Chahal capitalized on the opportunity and removed three Australian players while giving away just 25 runs. He broke the partnership of Finch and Short who added 56 for the first wicket. He then removed Smith followed by Wade.

On the other hand, Natarajan who made his T20I debut today grabbed three wickets as well. He removed Maxwell, Short and Starc. In the end, despite the efforts of Henriques(30), Abbott (12), Swepson(12), the team fell 11 runs short of the target. 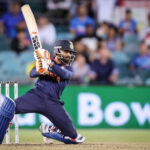 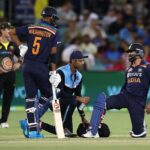