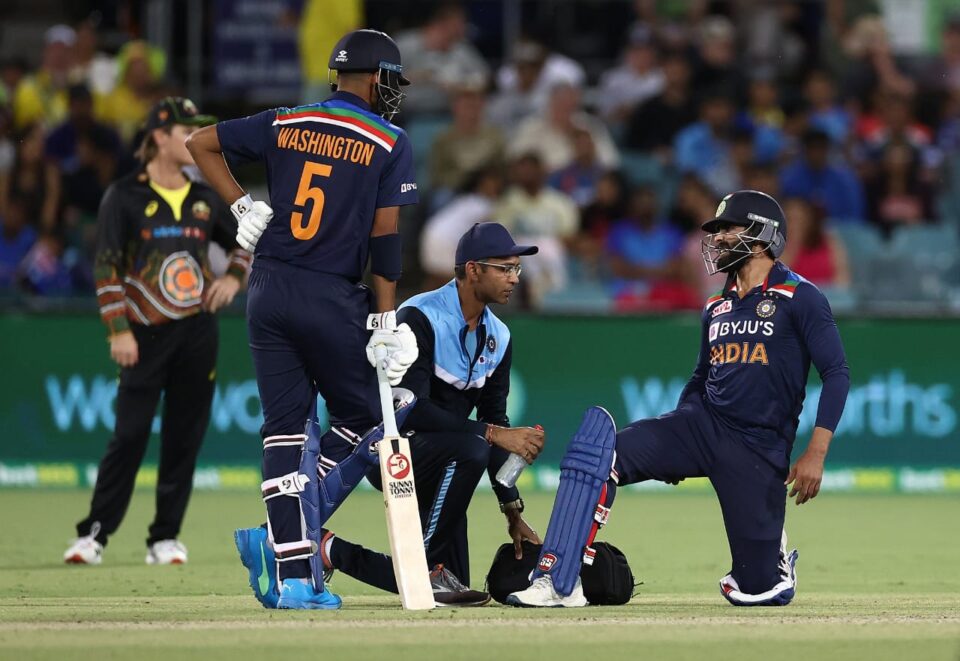 Indian all-rounder Ravindra Jadeja has been ruled out of the T20I series, confirms BCCI.

The all-rounder was hit on the helmet while batting in the final over during the first T20I.

He did not take the field in the 2nd innings and Yuzvendra Chahal was called in as the concession substitute.

Chahal ended up picking three wickets and helped India to win the match.

Earlier, after KL Rahul’s fifty, Jadeja dragged the Indian team to a decent total with his power-hitting during the death overs.

Now, BCCI have announced that they have added Shardul Thakur in the squad as his replacement. 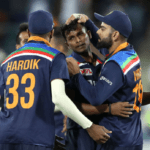 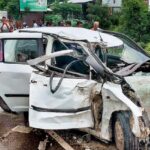