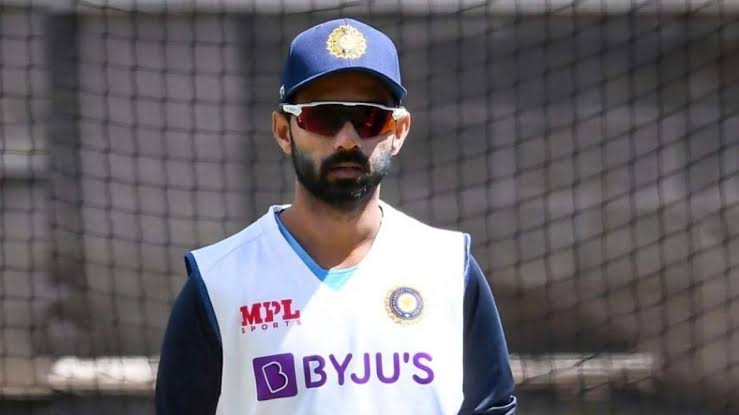 “As we draw curtains on our historic triumph and start our preparations for the home series, here’s Captain @ajinkyarahane88‘s address to #TeamIndia from the Gabba dressing room,” BCCI captioned the video.

“This is a massive moment for all of us. What happened in Adelaide, how we came back from Melbourne onwards was really good to see. Everyone did their effort, everyone contributed, it was not about one or two individuals. I just want to mention Kuldeep Yadav and Kartik Tyagi,” Ajinkya Rahane said in the dressing room.

“Kuldeep, I know it was tough for you, you did not play a game here but your attitude was really good. Your time will come, just keep working hard. Kartik you were fantastic,” Rahane added.

After a massive loss at Adelaide, India came back stronger to win the Test series and it was nothing short of fairytale.

India now will host England in all three formats beginning from Tests. The first two Tests will take place in Chennai. 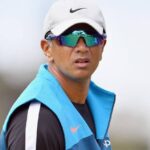 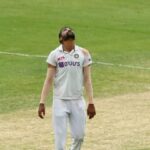